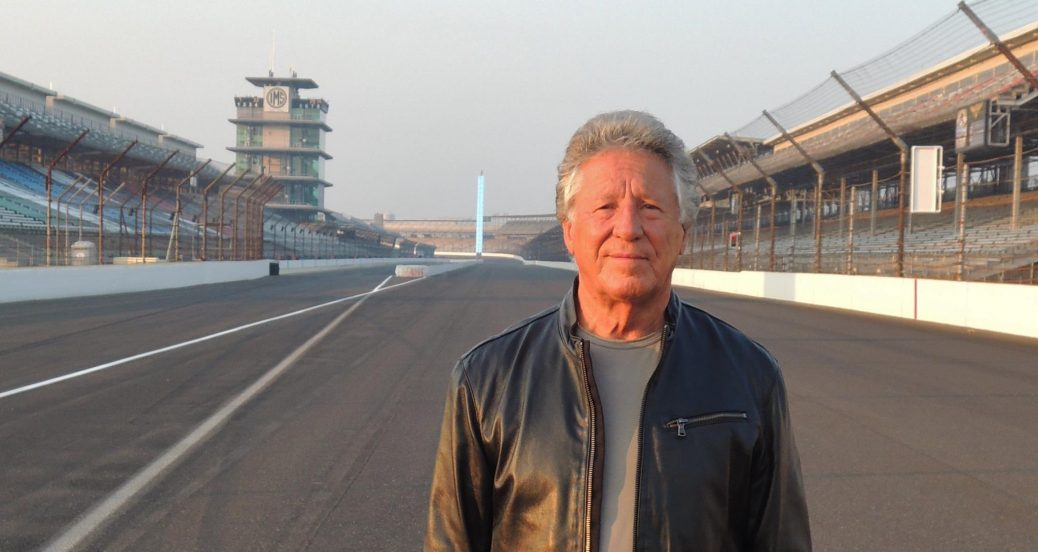 Andretti is a well-known name in the world of motorsport, and has been for many years.

Recently, we’ve seen the name cropping up more and more in Formula 1.

Andretti are already competing in seven motorsport racing categories, including Extreme E (as Genesys Andretti United Extreme E), Formula E and IndyCar (as Andretti Autosport in both). For the 2022 season in IndyCar, Andretti have former F1 driver Romain Grosjean in car number 28.

Rumours of Andretti buying an F1 team surfaced a few months ago, with Michael Andretti – who, like his father, is an ex-F1 driver and IndyCar champion – at the head of discussions.

The Sauber Group run Formula 1 team – Alfa Romeo – was Andretti’s main target. According to The Race, Andretti were pursuing an 80% stake in Islero Investments, Sauber’s ownership company; if this was successful, they would gain control over Sauber Motorsport and Sauber Engineering. However, Andretti were unable to secure the deal.

In February 2022, Mario Andretti revealed that Michael had applied to the FIA to enter a F1 team into the championship from the 2024 season. He shared the news on Twitter, saying, ‘Michael has applied to the FIA to field a new F1 team starting in 2024. His entry, Andretti Global, has the resources and checks every box. He is awaiting the FIA’s determination’.

As an American-based team, Andretti in Formula 1 would benefit massively from the two Grands Prix being held in the States from 2022, with a third in Las Vegas also looking like a potential option. With Drive to Survive also boosting fan numbers in the U.S., an American team with an American driver would be a hit across the Atlantic. The 2021 US Grand Prix boasted a huge 400,000 spectators across the weekend. Now, imagine the number whenfans have a homegrown driver to cheer for.

Recently, there has been some negativity from F1 team bosses surrounding Andretti joining the F1 grid, something which has surprised Michael Andretti. Nevertheless, his determination for pursuing a grid spot continues to grow, after recent confirmation of Renault supplying power units to the American team, who will build a base in the UK.

Mario Andretti, Formula 1 champion and Indy500 winner, sat down with the Motormouth podcast a short while ago. Not only did Mario discuss his passion for motorsport and his time competing in Formula 1 and IndyCar, but he also talked about the importance of having an American driver with an American team at the top level of motorsport. It seems that this would be Andretti’s goal if they succeed in gaining a spot on the grid in F1. Mario suggested that it be made possible for teams to enter an American driver for the US Grand Prix in a third car, but that driver won’t leave with any points or take any financial benefit; it will simply be for the experience at a racetrack on American soil.

“Wouldn’t that be wonderful for the series itself?” Mario says. “Sponsors would love it, the fans would just go crazy over it, and the press would love it.

“A third driver as a guest is trying to do everything to promote the sport.”

American driver Colton Herta is currently racing for Andretti Autosport in IndyCar, and McLaren F1 Team have announced that Herta will be testing for them in 2022. The new F1 sporting regulations mean that teams can test cars that are one years-old, to give teams and the sport an opportunity to evaluate young talent for the future.

Although, moving to Formula 1 team who aren’t able to produce consistent results wouldn’t be an option for the American, especially when in IndyCar, he knows he can win races and win championships.

“He beat two of the best – Scott Dixon and Will Power – led every lap, didn’t put a wheel wrong,” Mario says. “Unless this [the move to F1] happens in the next year or two, they’ll say ‘he’s too old now’.

“It’s a sad situation in some ways because there are some talents in IndyCar that could show very well in Formula 1.”

Having an American driver in the sport would be huge for Formula 1.

“It could be fantastic,” Mario says. “Especially to try to work on the fanbase in the United States which is probably underestimated.”

No matter what, however, it’s increasingly likely that we’ll see an American talent in Formula 1 in the very near future.

Listen to our full interview with Mario Andretti

One of the greats 💪