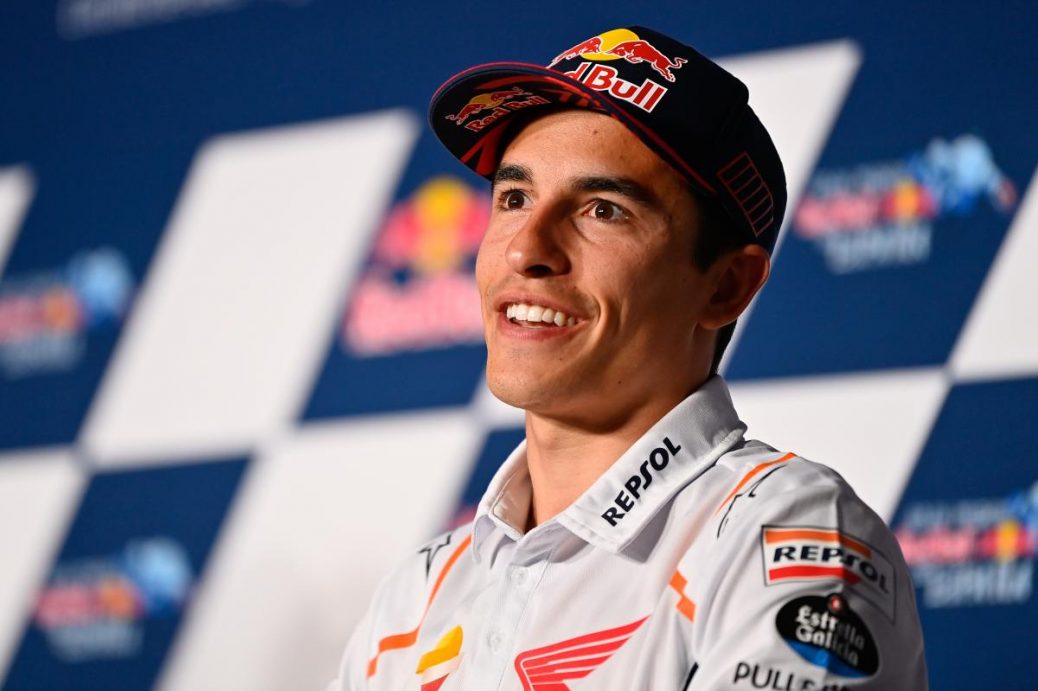 I’ve received many messages of encouragement from you, the fans, and they are appreciated, especially at times like this. I had a bad time for two or three days, but since this wasn’t the first time my arm had been operated on and I already knew what it would feel like, I was aware that the pain was normal and that it would subside later. It also pushes me to think about the goal, which is to have fun and compete at a good level, without suffering or having pain. Before saying goodbye, I want to thank you once again for the support I receive from all of you. The eight-time World Champion underwent a fourth surgery on his right humerus in a bid to find full fitness. The eight-time World Champion will remain in the US for the coming days before returning to Spain to continue his recovery.