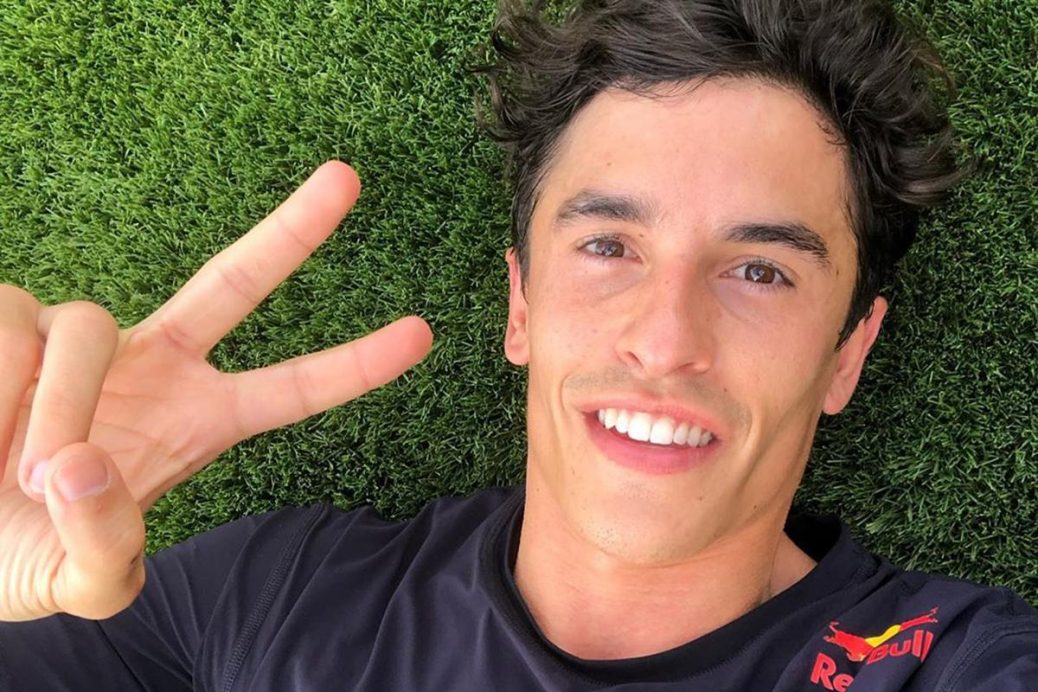 After undergoing a second operation on a fractured right humerus on the 3rd of August, reigning MotoGP™ World Champion Marc Marquez (Repsol Honda Team) has returned to training for the first time – six weeks on from the operation. It’s great to see the number 93 back training as he aims to get back in the saddle of his RC213V at some point this season, the team confirming Marc Marquez would be side-lined for “two to three months” when he had his second operation. Repsol Honda and Marquez have decided not to rush his return to action. The Repsol Honda Team Manager shares the latest on the eight-time World Champion, and when we can expect to see him back.