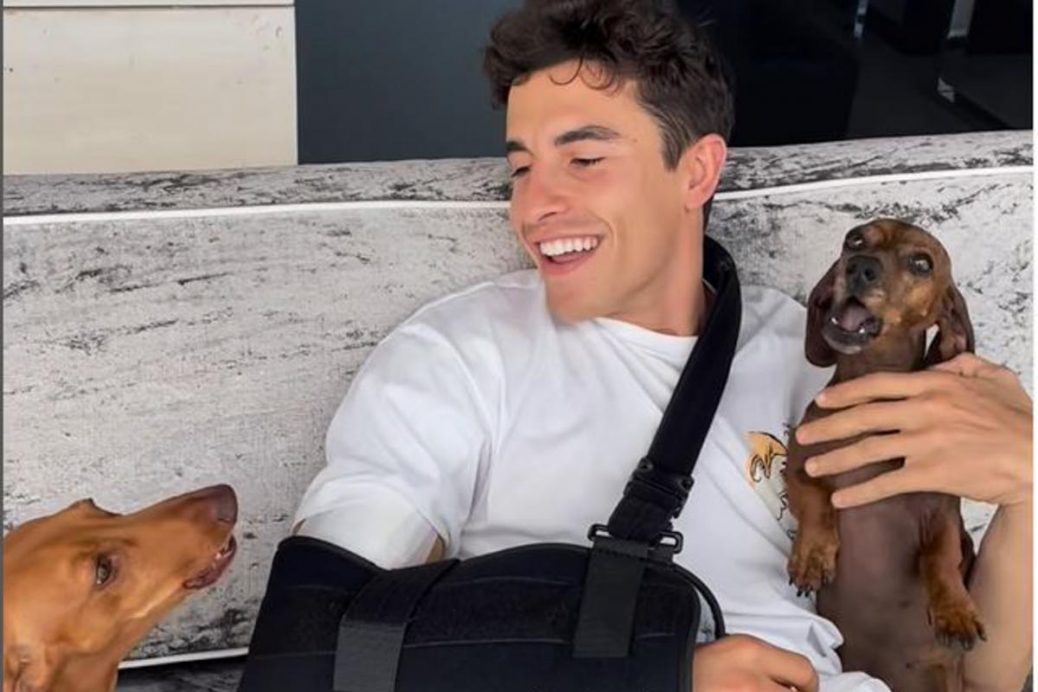 Repsol Honda Team’s Marc Marquez has returned to Spain following a fourth surgery on his problematic right humerus. The eight-time World Champion had gone under the knife at the Mayo Clinic in Minnesota, USA in a bid to rectify the issue in the immediate aftermath of the Italian Grand Prix. “The surgery went well, Dr Sanchez Sotelo was very happy and Marc is already now back in Spain. He will start his recovery slowly, following the instructions from the doctor. As was the case at the recent Catalan Grand Prix, Test Rider Stefan Bradl will step into the shoes of Marquez at the upcoming Grands Prix of Germany and the Netherlands. The eight-time World Champion will remain in the US for the coming days before returning to Spain to continue his recovery. The eight-time World Champion will still compete at the Italian GP before going under the knife in Minnesota.