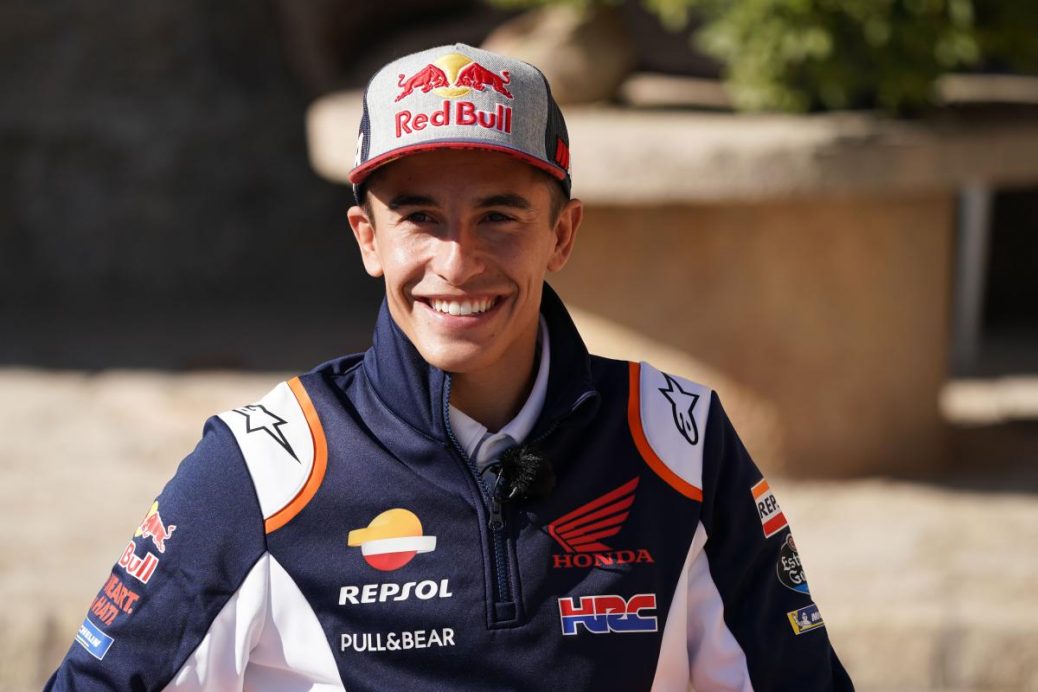 Marc Marquez’s progress after the surgery performed on December 3 and the start of antibiotic therapy has been deemed satisfactory by his medical team. Today he has been discharged from the Hospital Ruber Internacional to continue his recovery at home, where he will continue with the specific antibiotic treatment. The eight-time World Champion was operated on in Madrid on Thursday 3rd of December. Repsol Honda Team and the eight-time World Champion have confirmed he will miss the remainder of the 2020 season. The German rider and Alex Marquez will don the Repsol Honda Team colours at the first of two races in Valencia – the Gran Premio de Europa. Repsol Honda Team Manager talks to DAZN about the reigning Champion and the performance difference between Alex Marquez, Lorenzo and Pedrosa.