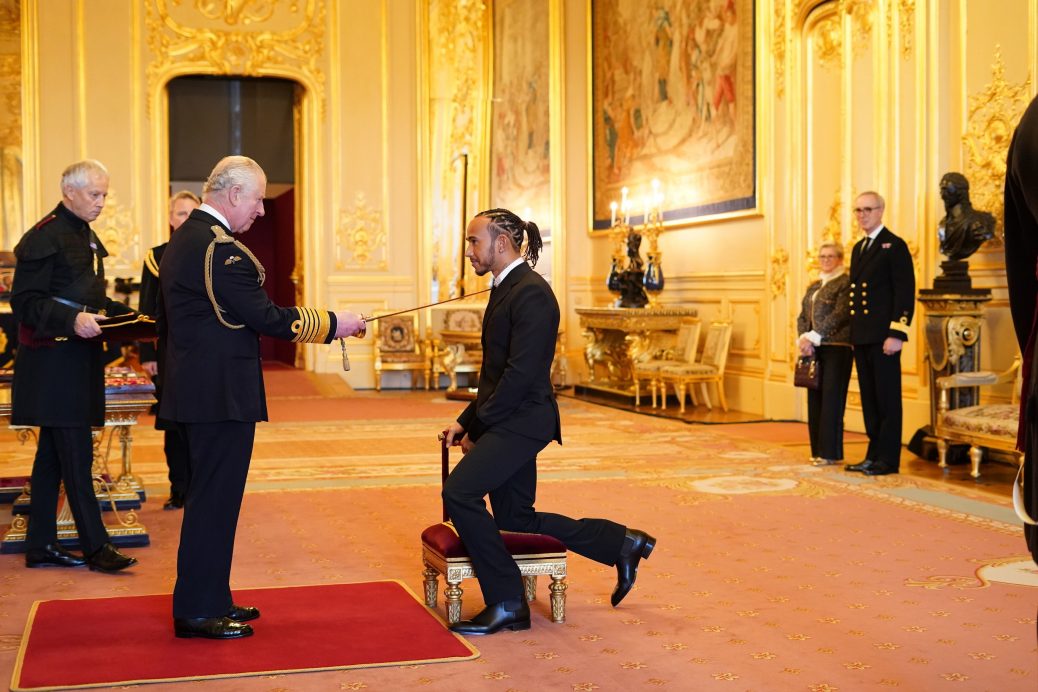 But Ecclestone, the former F1 chief executive, hinted Hamilton did not do ‘anything specific for the country’ to earn the honour. “I don’t think many people who are knighted now really deserve it. Hamilton is the fourth F1 driver to be knighted, following Sir Jack Brabham, Sir Stirling Moss and Sir Jackie Stewart. Hamilton, 36, was recognised in the New Year Honours list having beaten Michael Schumacher’s all-time victory tally and matching the German’s world titles. Hamilton’s team were furious that FIA race director Michael Masi fudged the rules to create a single lap showdown in the winner-takes-all-contest. Both Hamilton and Mercedes felt the result was manipulated resulting in Verstappen winning the title in front of a huge TV audience.