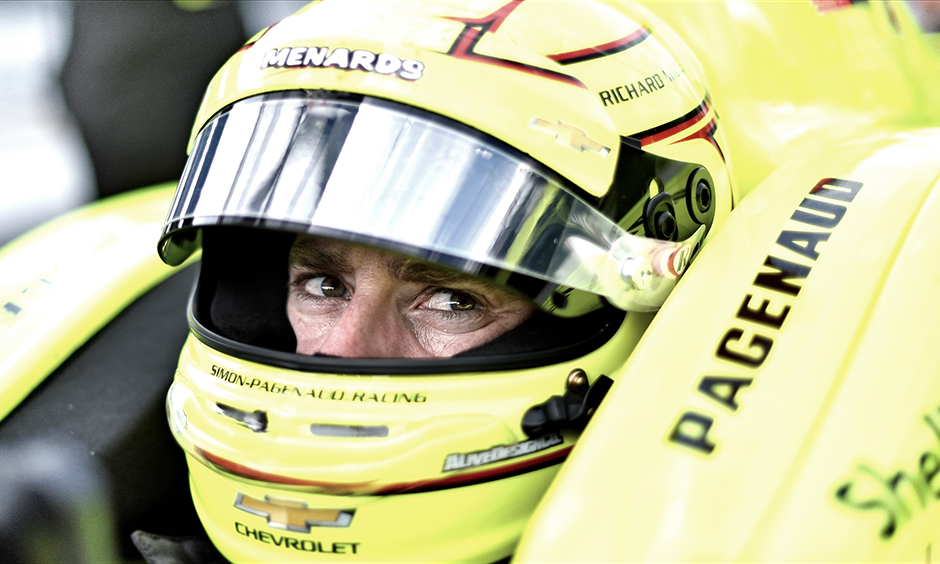 Many desire to win Indy 500, but only one will reach immortality this year

Five-time NTT IndyCar Series champion Scott Dixon, who won the 2008 Indy 500, also dismisses the notion that desire determines the outcome.
“Desire has a lot to do with it, but I think everybody at this level has the same desire, at least the people racing for the win,” Scott Dixon said.
Scott Dixon: “You don’t get to this point without having dedication, desire or the ultimate wanting to win.”
Fair enough, but could it also be said that nobody wants to win this race more than Rahal?