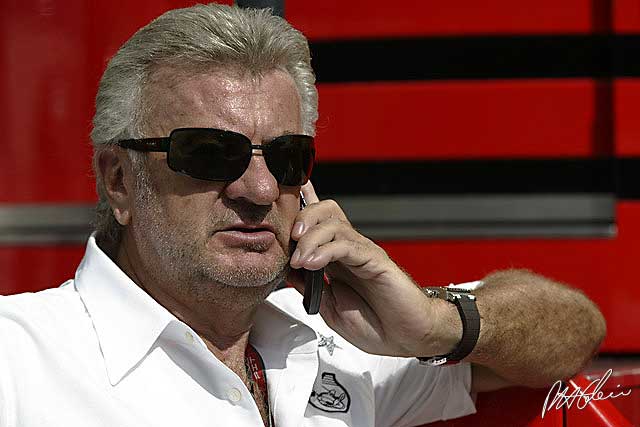 Michael Schumacher’s manager says the F1 legend’s wife “deleted me from her life” after the fateful skiing accident of late 2013. On that day of overwhelming pain, I know now that she deleted me from her life,” said Weber, referring to the seven time world champion’s wife Corinna. When asked to explain what happened, Schumacher’s famous former manager told RTL: “I made a mistake. Weber says Schumacher is the “son I never had”, and admits the pain that not being able to see the great German for the past almost eight years has caused. When asked if he has ever regretted the mistake of not immediately flying to Schumacher’s aid, the 79-year-old admitted: “A thousand times.