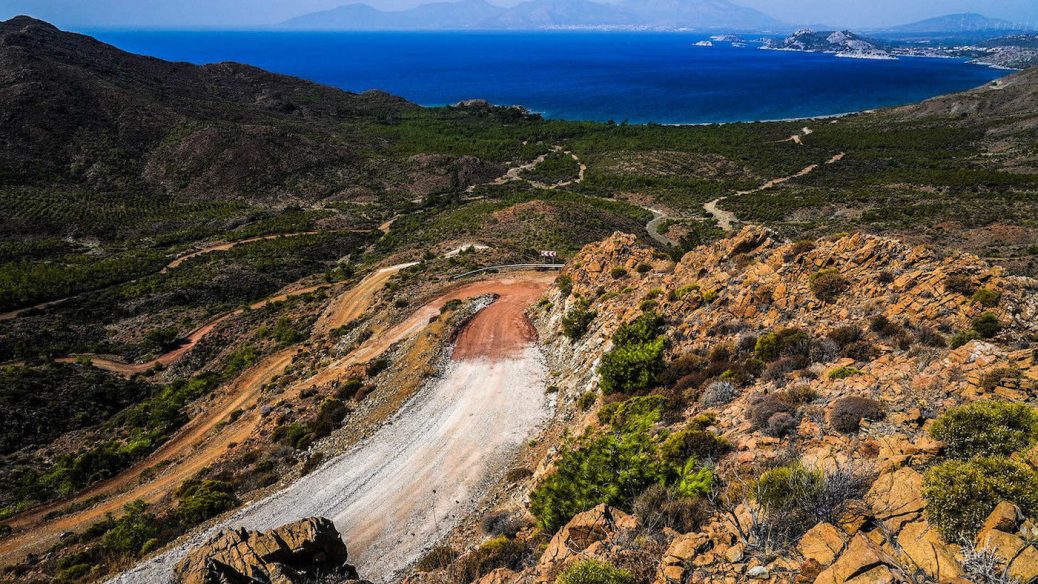 Making sense (sort of) of the WRC points permutations

With three rounds of the FIA World Rally Championship remaining, Kalle Rovanperä still has a shot at this year’s drivers’ title. Three perfect scores would equate to a 24-point gain if Ogier finished second on each rally and each Power Stage. If they finished tied at the top, Kalle would take the crown with more wins. Who’s to say the top three of Ogier, Elfyn Evans and Ott Tänak won’t all retire from this week’s Rally Turkey (18 – 20 September), leaving the 19-year-old to head home six points clear at the top of the table. To that end, common sense dictates we need to look to our top three for this year’s champion. Between the top three, it’s anybody’s guess which way this season’s going – the same can be said for this week.