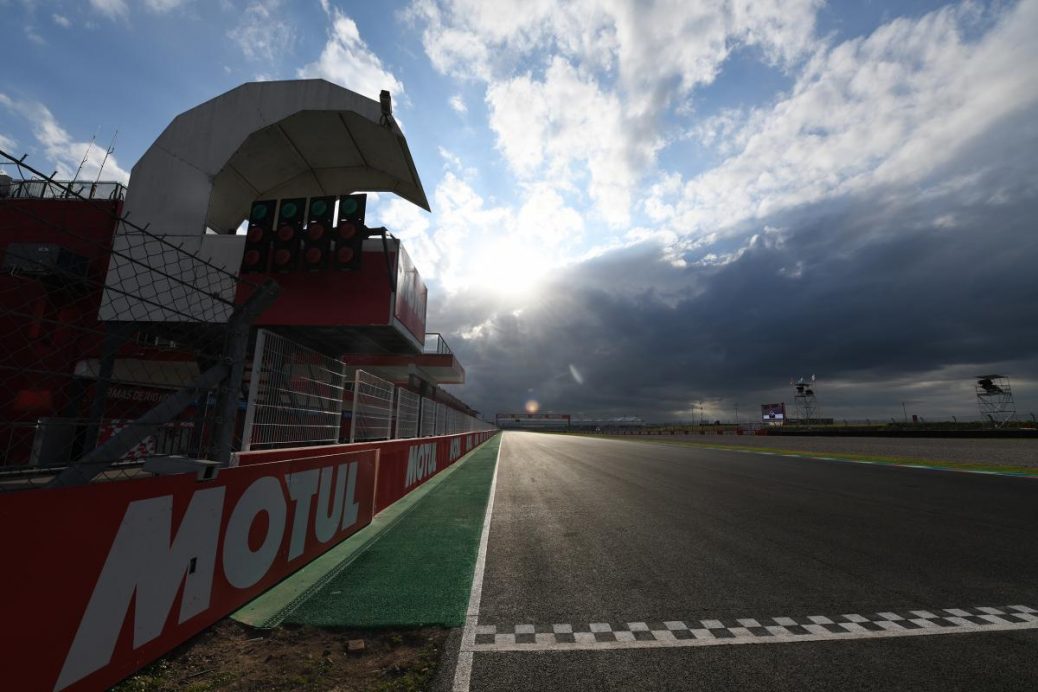 The Termas de Rio Hondo circuit, home to the Argentina GP since 2014, suffered a major fire that destroyed a large part of the paddock buildings on Friday night. This section also included the press room, Race Control and VIP lounges,” said Hector Farina, General Director of the Termas de Rio Hondo circuit. There were no victims to mourn and we want to thank all those who collaborated in this incident, those who generated moments of great danger due to the wind that was spreading the fire. Riders will take to the Qatar track for their only Official Test days prior to the season beginning. We’re deeply sorry to hear about the fire at Termas de Río Hondo circuit.