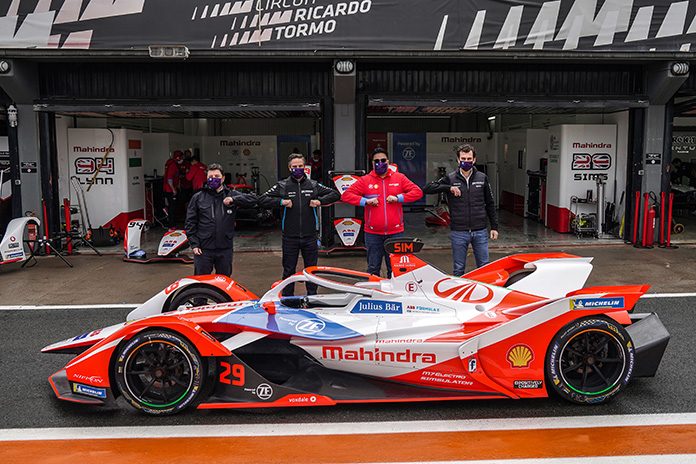 As Formula E begins its first season as an FIA World Championship, Indian manufacturer Mahindra has reaffirmed long-term relationship by committing to the Formula E Gen3 era, starting in 2022. The Mahindra Group aims to put half a million electric vehicles on Indian roads by 2025 and believes in Formula E’s ongoing role as an essential proving ground for future race-to-road electric vehicle and sustainable mobility technologies. One of Formula E’s founding teams – and the only Indian manufacturer – Mahindra Racing has claimed four E-Prix victories, 18 podiums, and 690 championship points. Mahindra Racing was the first Formula E team to be awarded the FIA Environmental Accreditation Three-Star rating, demonstrating excellence in sustainability practices.