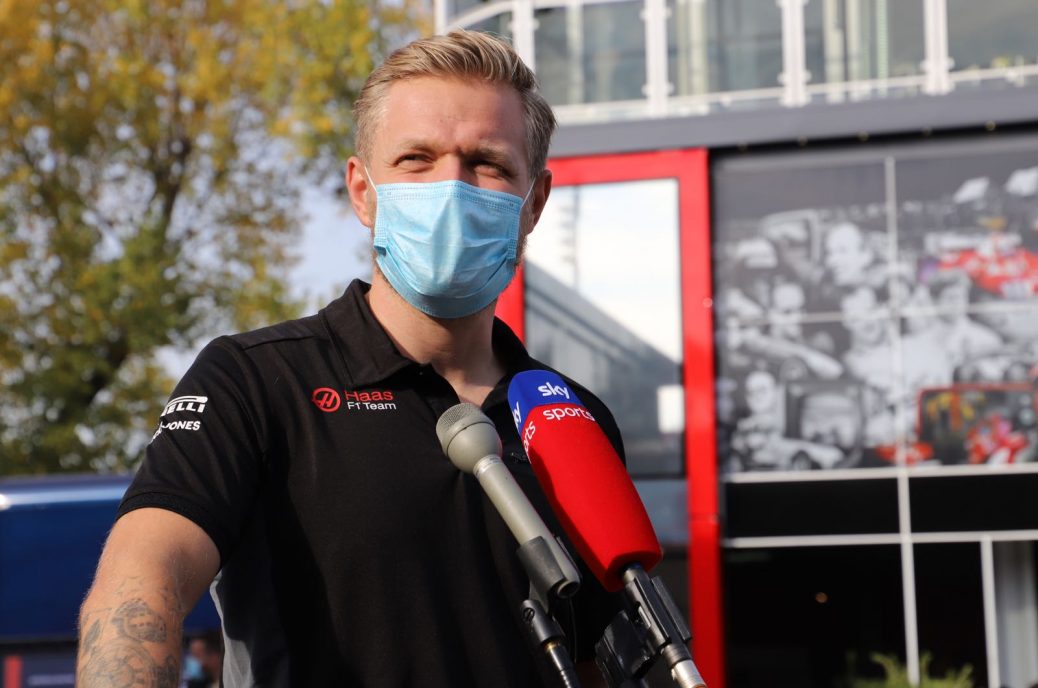 “My father has been racing in the States for 20 years and I’ve been to many races with him,” said the 28-year-old at the time. Magnussen is getting his one-off chance after McLaren’s Indycar regular Felix Rosenqvist was ruled out of the Road America event following a stuck throttle and major crash in Detroit. “It really sucks to miss out at Road America, but I have to focus on getting back to 100 percent,” Rosenqvist said. “Meanwhile it’s great to see Kevin Magnussen get a shot at Indycar.”. Magnussen said it will be a “big challenge to go straight into a race having never driven an Indycar before”.