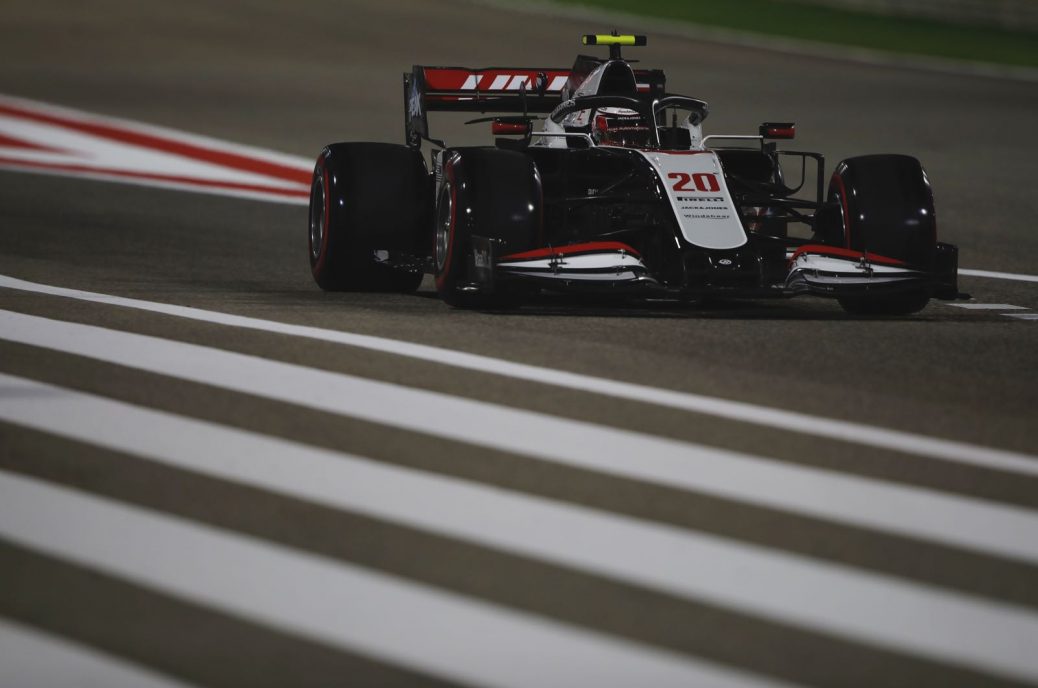 Magnussen not ruling out Indycar future

Kevin Magnussen is not ruling out using 2021 as a springboard into America’s top open wheeler category Indycar. It was announced on Thursday that, having lost his Haas seat, the 28-year-old Dane will drive for Chip Ganassi’s IMSA sports car team next year. His first race next year will be Daytona at the end of January. “I’m looking forward to driving in cars again in which I can win,” Magnussen said in Bahrain. Chip Ganassi also has a top Indycar team, and so Magnussen was asked if 2021 might be a springboard into that top series. “My father has been racing in the States for 20 years and I’ve been to many races with him.