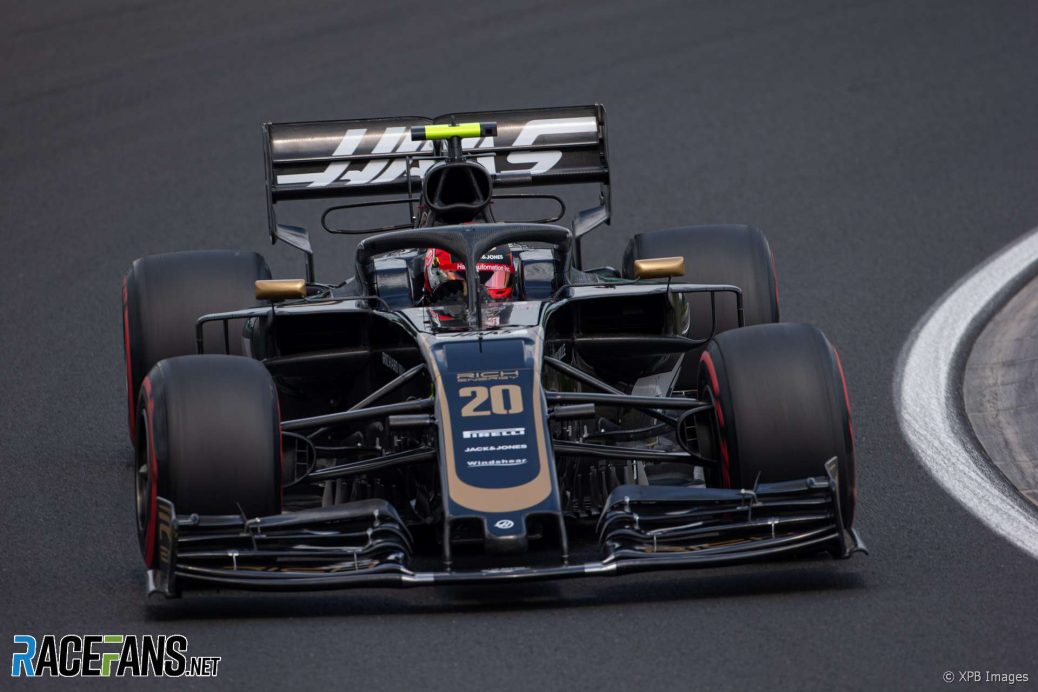 Magnussen: I have to learn a new car every time I go out | 2019 Hungarian Grand Prix