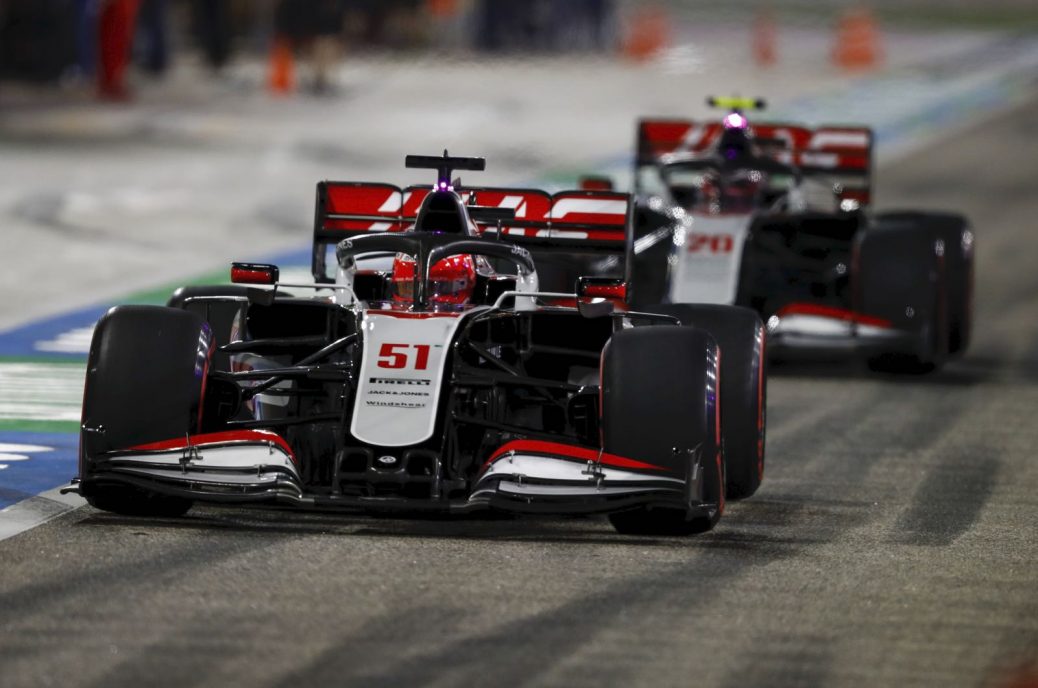 Kevin Magnussen has defended his regular teammate Romain Grosjean’s replacement driver in Bahrain. Dane Magnussen was happy with his performance on Saturday – 16th – calling it his “best qualifying result in a long time” in his Haas car. On the other hand, Magnussen’s stand-in teammate Pietro Fittipaldi – in the injured Grosjean’s car this weekend – qualified dead last, over seven tenths slower than the sister car on Bahrain’s ultra-short outer layout. “It’s not easy to take over a car that you haven’t tested,” he told BT newspaper. Frenchman Grosjean, however, staked a claim on returning to his cockpit next weekend in Abu Dhabi by actually sitting in Fittpaldi’s car in the Haas garage on Saturday with his heavily-bandaged hands.