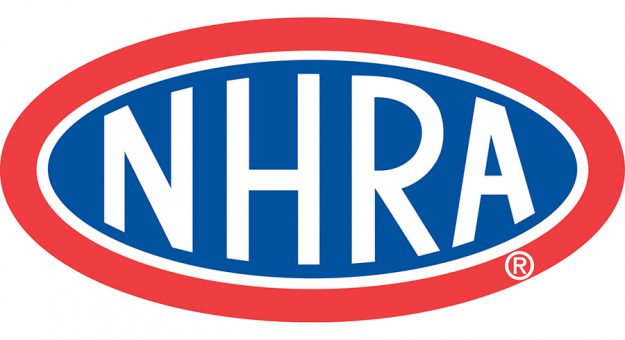 INDIANAPOLIS — Mady Ayesh has been named the NHRA’s South Central Division (Division 4) Director, becoming the first female Division Director in NHRA history. “The South Central Division has so many great tracks and great racers, and I just want to help keep that momentum going in the division. It’s also really exciting to be the first female NHRA Division Director. Ayesh joins a team of division directors who represent all seven divisions of the NHRA, bringing a wealth of experience to the position. Before being named NHRA South Central Director, Ayesh joined NHRA in Feb. 2020 as the Division 4 Services Coordinator.