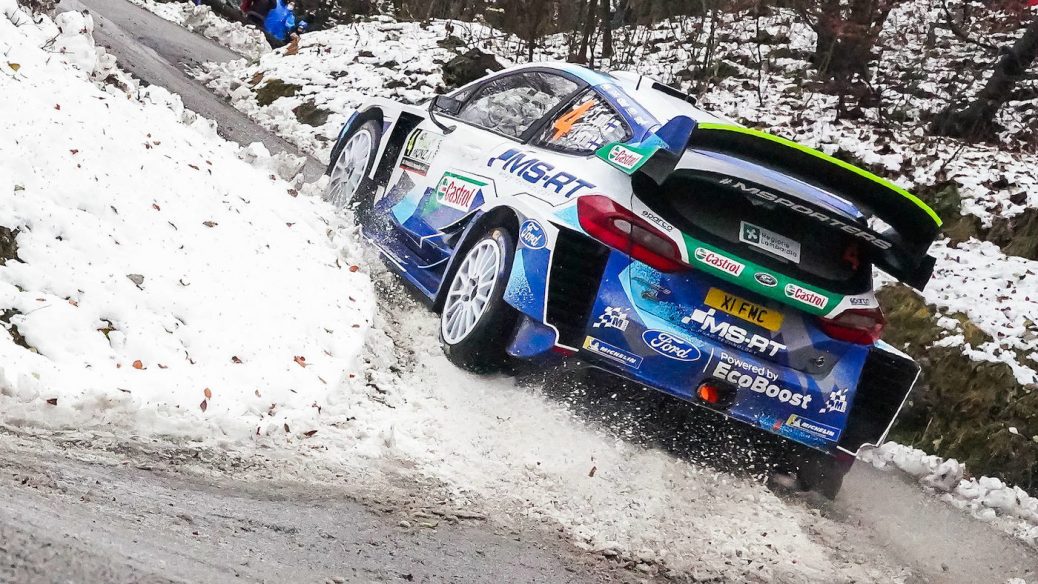 M-Sport Ford team principal Richard Millener says the British squad can take confidence from its pace on the last two FIA World Rally Championship rounds of the season. Millener said: “We had the pace to win the rally and the WRC 2 class last weekend, so there is an element of disappointment. “It’s no secret that this has been a tough year for M-Sport and we’re not in the same position as the other teams, so to lead two rallies on the bounce is pretty impressive.”. Millener wouldn’t be drawn on which drivers would be returning to M-Sport next season.