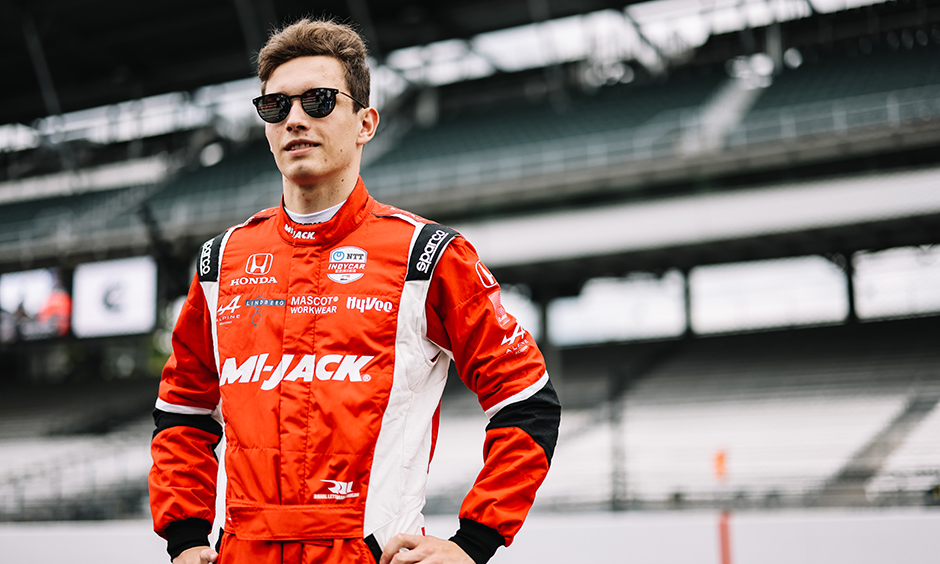 New NTT INDYCAR SERIES driver Christian Lundgaard has known his new race engineer, Ben Siegel, less than two weeks, and the Rahal Letterman Lanigan pairing has had just one day of testing together. The St. Petersburg race will be Lundgaard’s second with RLL, as he made his NTT INDYCAR SERIES debut with the team last August on the Indianapolis Motor Speedway road course. “I think having a race (with RLL) last year helped, and we had a test day last year at Barber (Motorsport Park),” he said. Their first test day together was Jan. 10 at Sebring, and the No. “(Siegel) is a great guy, and I think the team is doing a great job of getting us settled in,” Lundgaard said.