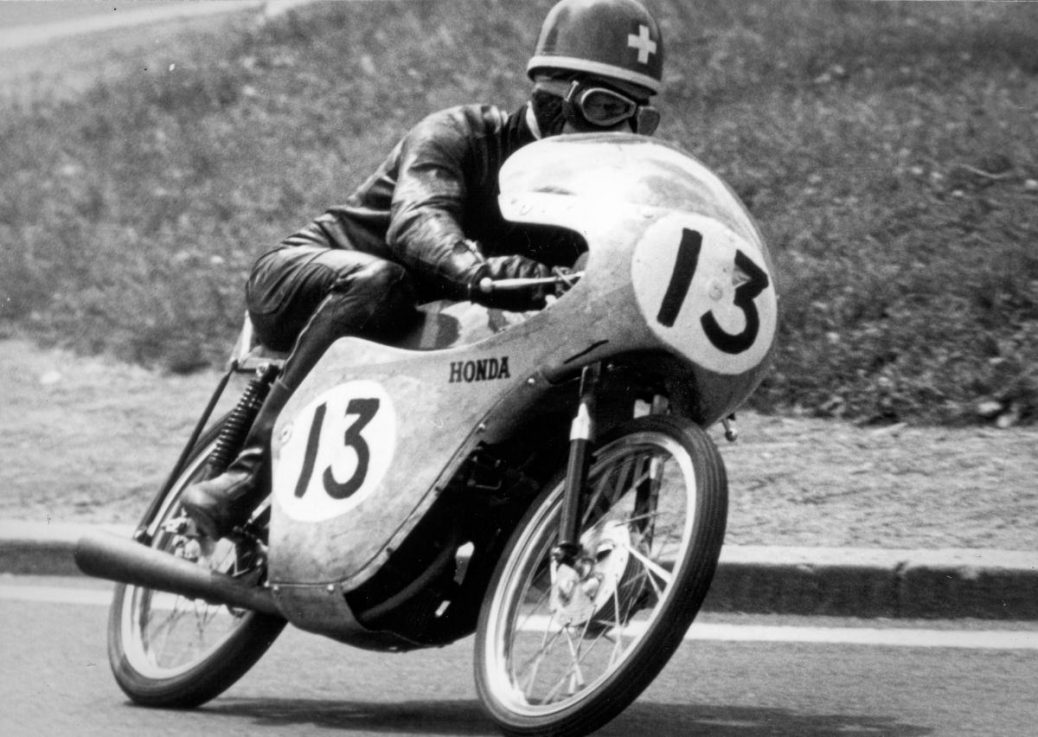 Three-time World Champion Luigi Taveri will be named a MotoGP™ Legend in 2022. In 1962 he won his first World Championship, taking the crown in the 125cc class. Between his debut in 1954 and his retirement at the end of 1966, the Swiss rider raced in the 50cc, 125cc, 250cc, 350cc and 500cc classes, taking wins on 50cc, 125cc and 250cc machinery and finishing on the podium in the 350cc class. He is one of few riders to score Grand Prix points in the 50cc, 125cc, 250cc, 350cc and 500cc classes. The Taveri family: “Our family is overwhelmed and very happy to hear that Luigi receives this big honour. Few riders have achieved what he did, with success in so many classes and three World Championships.