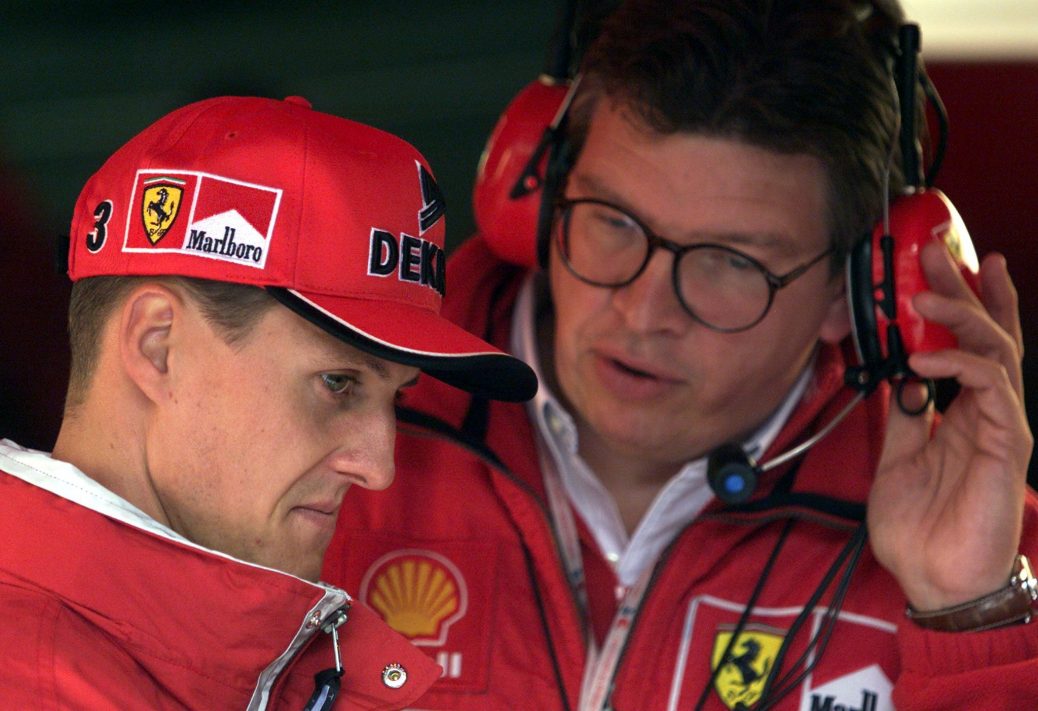 EX-FERRARI chief Ross Brawn has delivered an emotional antidote to F1 legend Michael Schumacher’s on-track reputation as “a despicable, horrible character”. “I had that happen so many times because there was Michael the racing driver out on the track and there was Michael the human being away from the track.”. But Brawn emphasised that everyone who has known Schumacher well liked him as a person. He said: “I don’t know of anyone who worked with Michael who had a bad word to say about him. “Lots of people who raced against him had a different opinion but nobody I know who ever worked with Michael ever had a bad opinion about him because of his integrity, his commitment, his human side.