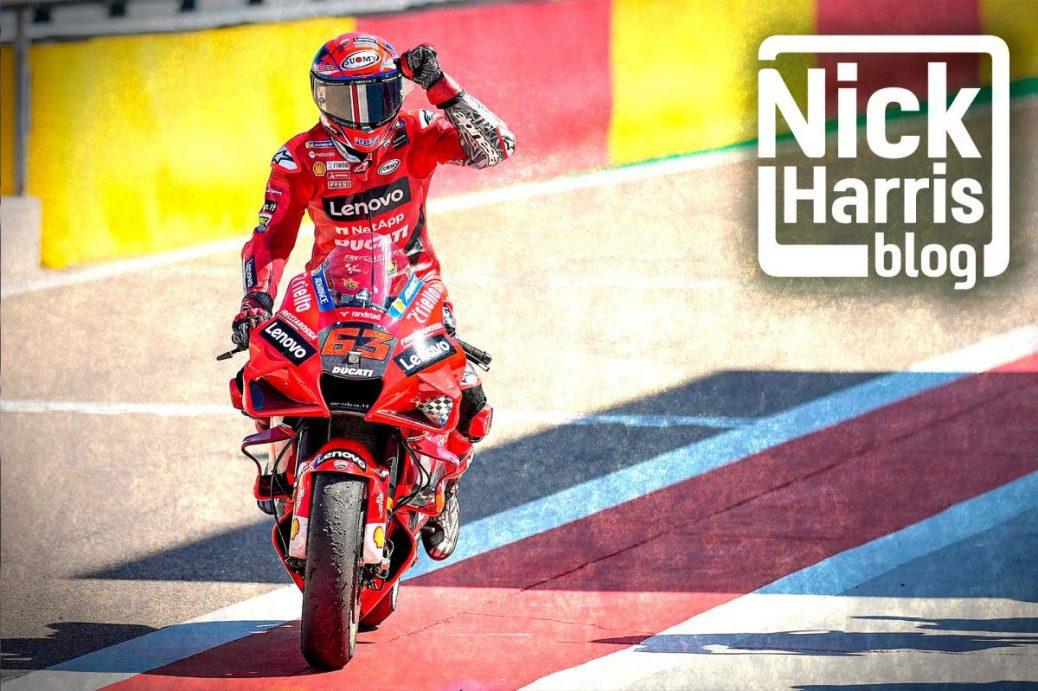 Loyalty will be rewarded – patience pays off

Two brilliant wins this week, one on two wheels and the other on four, emphasised that loyalty will be rewarded. What other sport could produce such loyalty despite not witnessing a home rider winning a premier class MotoGP™ race for 40 years. Huge crowds flock to the Sachsenring each year despite the only German victory in the premier class coming 47 years ago. Two weeks ago, the restricted Silverstone attendance was sold out despite a British rider never winning a premier class race at his home Grand Prix since it arrived from the Isle of Man. It was one of my first assignments as a Grand Prix reporter to 1980 Dutch TT. A year later Middelburg won the British Grand Prix at Silverstone and that was that.