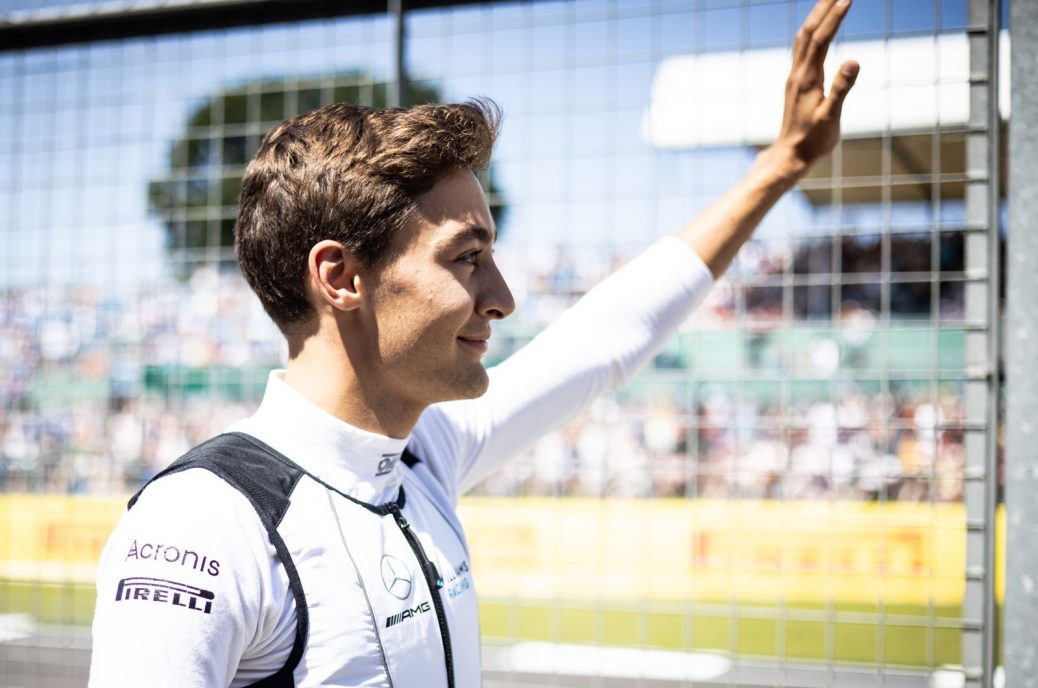 George Russell has ruled out moving into the Red Bull camp for 2022. “I will definitely drive a car with a Mercedes engine next year – that’s for sure. “The earliest possible time would be at Spa, but it certainly won’t be earlier,” said Russell. “I am 100 percent ready to drive the fastest car and take the next step with it,” said Russell. And Russell said seven time world champion Hamilton, who would be his Mercedes teammate for the next two years at least, is “the best of the best”. “If you want to be the best, you have to beat the best,” said the Williams driver.