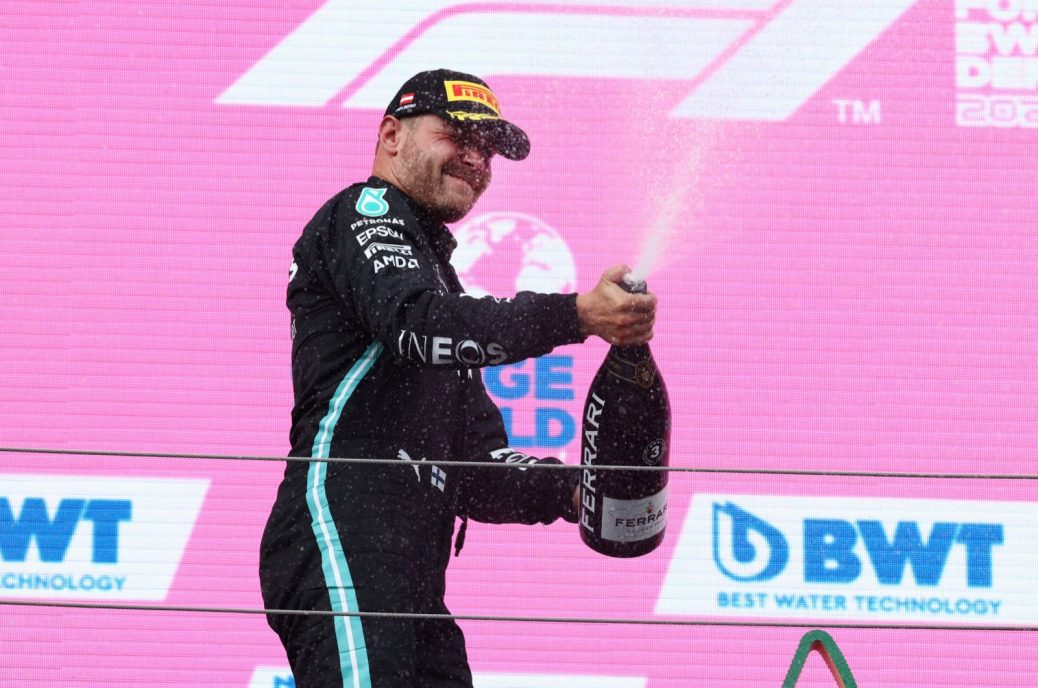 Now, he Allison has thrown another spanner in the works regarding speculation that Bottas, 31, looks certain to be replaced by George Russell for 2022. “To be honest, it’s not my job to speculate about it,” Allison is quoted by Speed Week. “But Lewis and Valtteri have been a duo that has worked very well over the past few years. But as I said, it’s not up to me to speculate about it.”. However, Bottas performed well last weekend in Austria and Allison says the Finnish driver “deserves his place on the team”. “He is a top-class driver and a weekend like the one in Spielberg is of course extremely helpful in that regard,” he insisted.