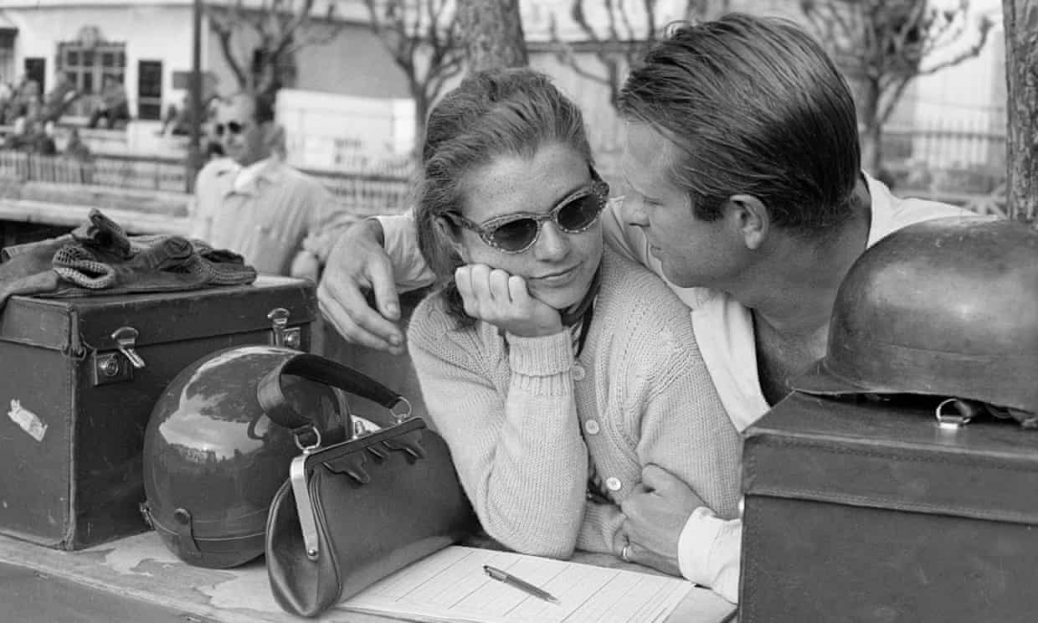 Louise King met Peter Collins in a Miami bar on a Monday night in 1957. He was a 25-year-old racing driver from Kidderminster in Worcestershire, starting his second season as a member of the Ferrari grand prix team. Enzo Ferrari, who believed that marriage slowed his drivers down, was the only one who did not entirely approve of the sudden arrival of King, who has died aged 89, in Collins’s life. On discovering that the two would be in Miami at the same time, he told Collins to look her up.