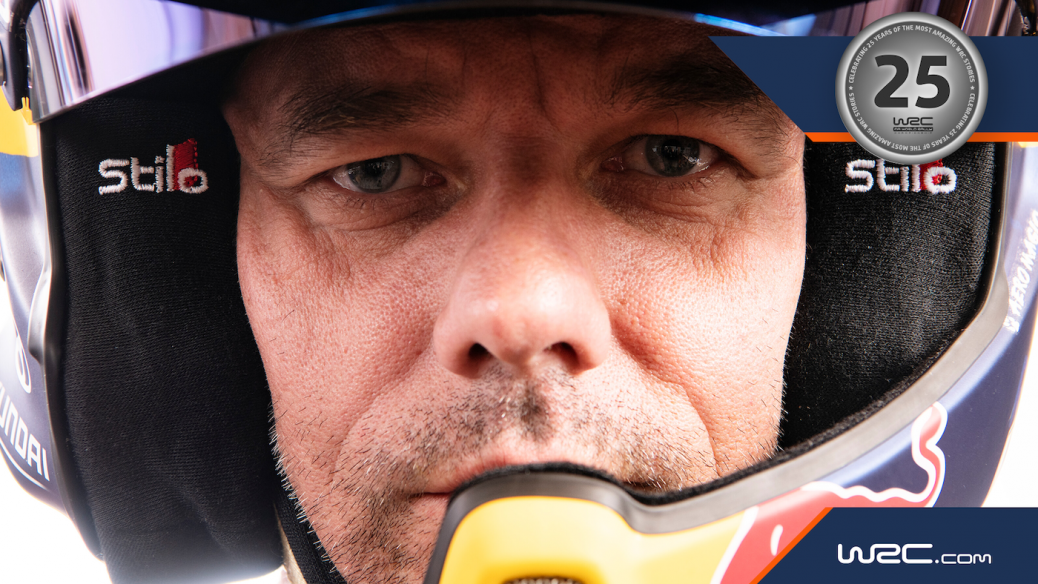 Long Read: The man who redefined the WRC

Nobody noticed the slightly apprehensive-looking Frenchman stepping out of car number 44 on the outskirts of Girona. “Then we wanted him to drive in the WRC so he did Super 1600. But it was in Sanremo, a year after that 10th place, that the stars aligned and Loeb truly lit up the championship. Loeb was something of a pioneer for these cars and this style – something which frustrated his 2003 team-mate Colin McRae. But that didn’t mean he wasn’t a big fan of Loeb’s. “When we get to the end of rallies we would look at the cars and rebuild them,” he said. What Loeb had through his career was an ability to drive a car at 99.9%.