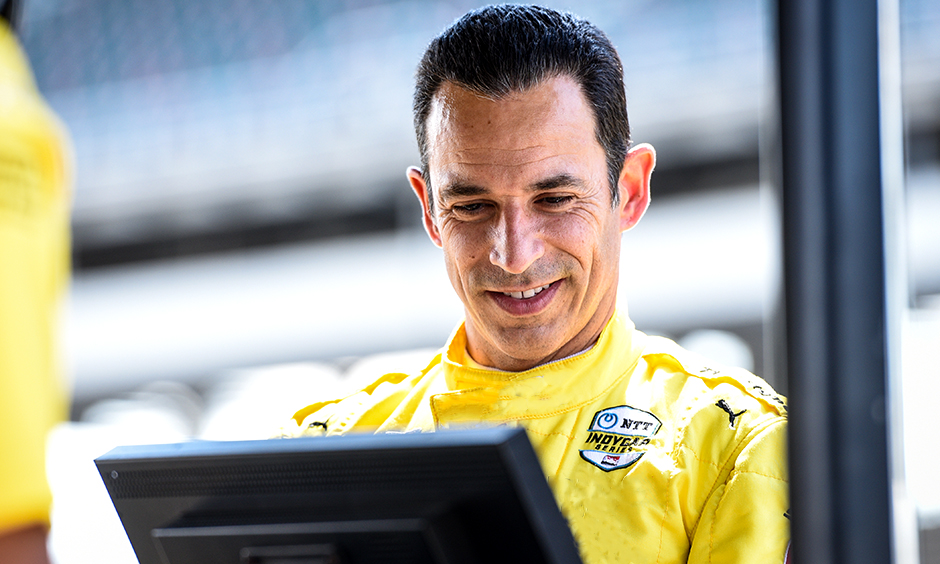 Throughout his illustrious career, Helio Castroneves has been called a winner many times. Castroneves concluded a 21-year career with Penske Racing, a career that included 30 combined NTT INDYCAR SERIES wins and 47 poles, with a season title Saturday night in the famed Sebring sports car race. Castroneves and teammate Ricky Taylor overcome early mechanical problems to finish eighth in the race, good enough to win the title by one point. Castroneves, previously known as “Spiderman,” by climbing the fence after INDYCAR and Indy 500 victories, has a new moniker – “The Champ.”. “I have no problem picking up that nickname now,” Castroneves said. “But the first part of the race, we already had a mechanical issue. Castroneves was with Team Penske for over a generation. But with one aspect of his career coming to an end, Castroneves begins the next step in 2021. Castroneves joins Meyer Shank Racing next season as the driver of a Honda in six NTT INDYCAR SERIES races, including the 105th Indianapolis 500 presented by Gainbridge. “I can’t wait for 2021 to start,” Castroneves said. “My crew chief is the same crew chief I had in 1999 with Hogan Racing, Matt Swann,” Castroneves said. Castroneves looks to the future with the same enthusiasm that has been a trademark of his career from the beginning. Castroneves is prepared for a new start, a new beginning with a different team for the first time since 1999.