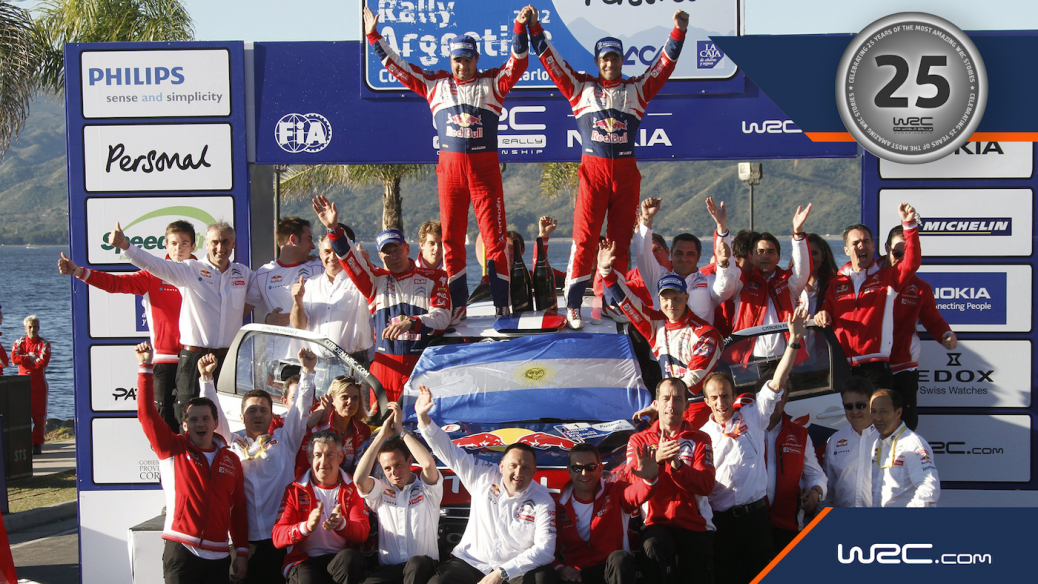 Loeb and Citroën: The perfect match

Sébastien Loeb and Citroën is undoubtedly the most successful relationship of the World Rally Car era. The member of the managing board of PSA Peugeot Citroën knew it was impossible to understate the importance of Sébastien Loeb to Citroën. “I always say Sébastien Loeb and Citroën is like Paris and the Eifel Tower – they belong together.”. The Xsara started 58 rounds of the WRC and won 32 of them. Just four of those 32 wins was taken by a driver other than Loeb. By 2003, Citroën was competing as a full factory team in the WRC. When Citroën withdrew from the WRC to spend 2006 developing the Xsara’s successor, Loeb tested a Ford Focus RS WRC.