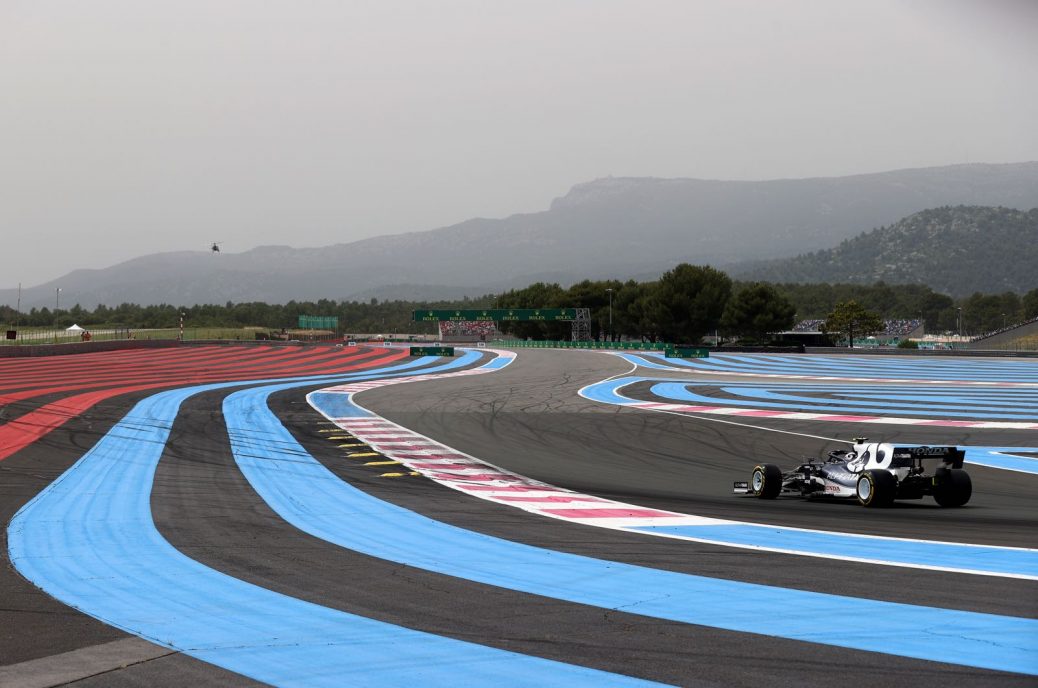 Proposed plans to take Formula 1 to Nice, France, are hitting an early roadblock. When he heard about reports that the current French GP at Paul Ricard, or possibly even the iconic Monaco GP, could relocate to Nice, French driver Esteban Ocon admitted he was a supporter. “It’s a pity if we lose Paul Ricard, but if we can find a solution that allows us to have the French GP in Nice together with Monaco, then it’s not so bad,” said the Alpine driver. According to French broadcaster BMFTV, however, a large group of locals are much less happy. Now, at the end of the three years, they are looking for a new destination and, as luck would have it, the city of Nice would welcome it,” he said.