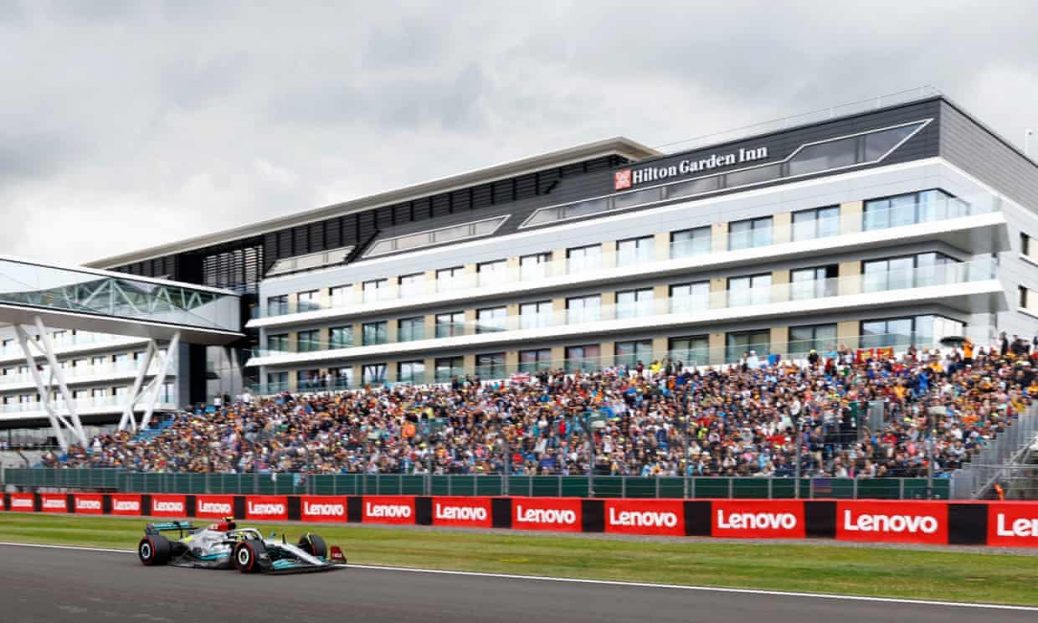 ‘Lives at risk at British Grand Prix,’ say police after intelligence about protests

A record crowd of 142,000 are expected at Silverstone for one of the highlights of the British sporting summer, but local authorities fear the event could be disrupted. “We have received credible intelligence that a group of protestors are planning to disrupt the 2022 Formula One British Grand Prix and possibly invade the track on race day,” Northamptonshire police said on Twitter. The British Grand Prix has been targeted before when former priest and serial protestor Neil Horan invaded the circuit, while Extinction Rebellion activists broke into the track at the behind-closed-doors 2020 race. “I am confident, under the lead of the police, and with the pooled resources of our partners, that we can deliver a safe and secure event for the fans which remains our overriding priority.