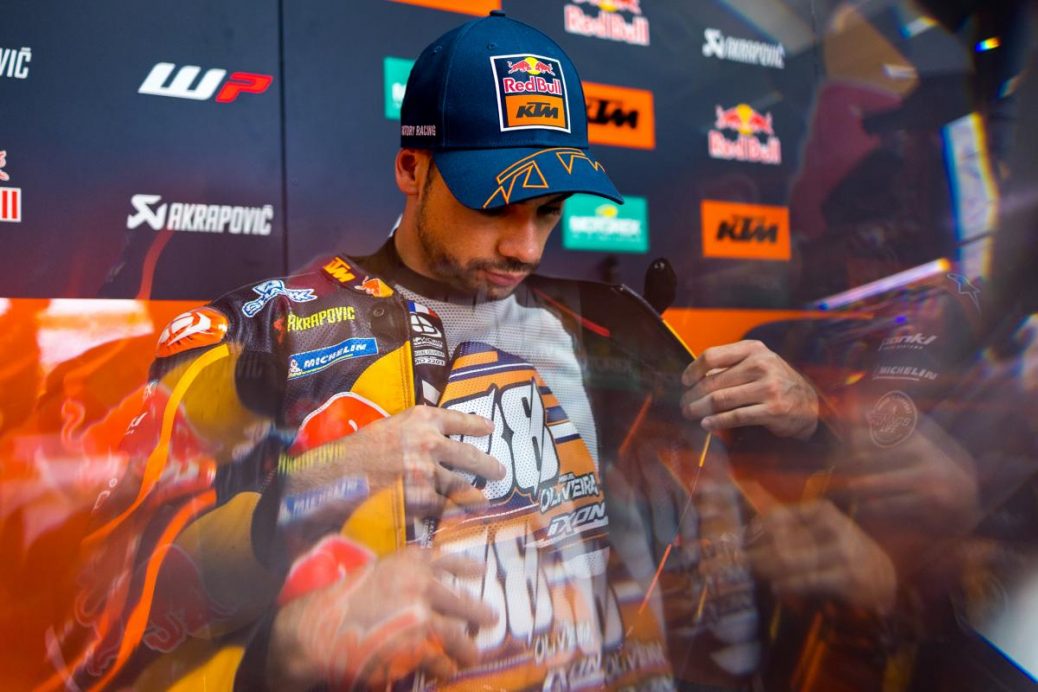 Ahead of the Liqui Moly Motorrad Deutschland Grand Prix, Miguel Oliveira will sit down with motogp.com for a live in-depth interview. Having taken his fourth MotoGP™ career race win in Indonesia earlier in the season, Oliveira has been unable to rediscover that form with a P5 in Portimao his best result since. Hear from Oliveira directly by tuning in to motogp.com from 18:00 (GMT+2). It’s another guessing game as the absence of Marc Marquez means there’ll be a new rider on the top step for the first time since 2012. The Japanese outfit have taken every race win here since 2010, but are missing eight-time German GP winner Marc Marquez.