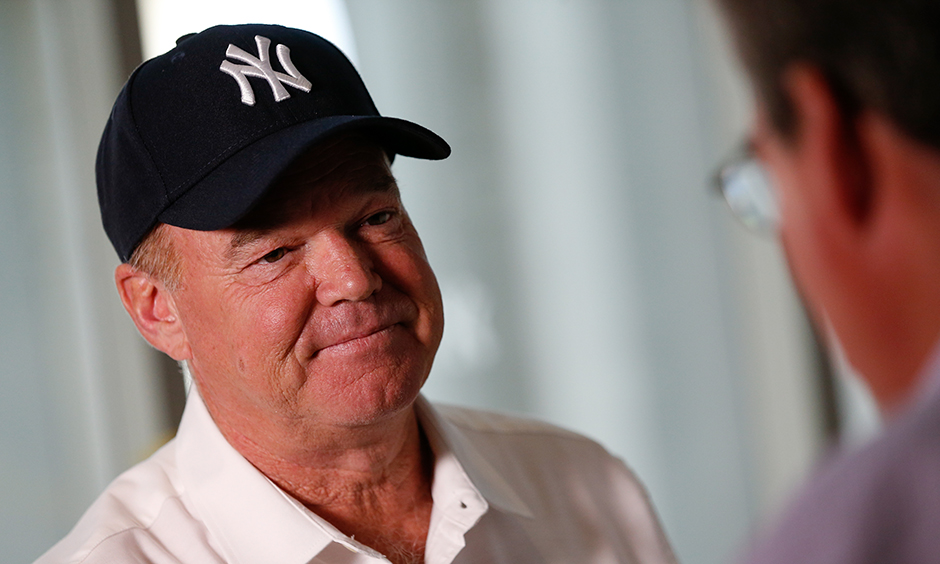 Al Unser Jr. has experienced almost everything in U.S. auto racing, from sprint cars to Indianapolis 500 victories to INDYCAR season championships to NASCAR’s Daytona 500, the Pikes Peak Hill Climb and virtually every major racetrack along the way. Unser was at Road America with Vintage Indy, a group celebrating the history of the sport, when he decided to ask Andretti to give his girlfriend, Norma, a ride in the two-seater. “You just never know when you’d get a chance like this,” Unser said. Unser was in line to be the second passenger of the session, but Andretti decided he wanted Unser’s turn delayed. Unser is believed to have been only the second former driver to ride with Andretti. Unser said Andretti pushed the pace on his ride, which was exactly what he wanted from the legend. “(Unser) tweeted about doing it, but people thought it was a joke,” Andretti said.