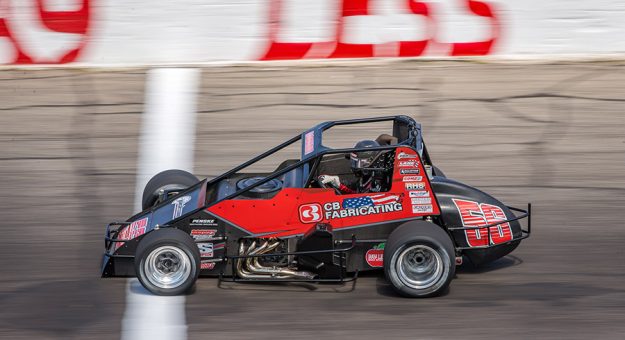 Little 500 Field Could Be Fastest Ever

— It has been a record that has stood for 11 years but competitors in the 74th running of the Lucas Oil Little 500 expect that mark to be eclipsed. “With the weather conditions and the tires are a little bit better this year,” Roahrig said. “The track record would be nice, but the main goal is to win the race.”. Roahrig said overall the field for this year’s race will be faster than in 2021 when the field’s average speed was 75.71 mph. Three-time winner Kody Swanson said it could be the fastest Little 500 ever. Swanson said the track is sensitive to the weather, so a lot will depend on the conditions Thursday. He said it’s probably the strongest field that are entered for Saturday’s race. “I’ve been in the grandstands here before probably 30 years ago,” he said.