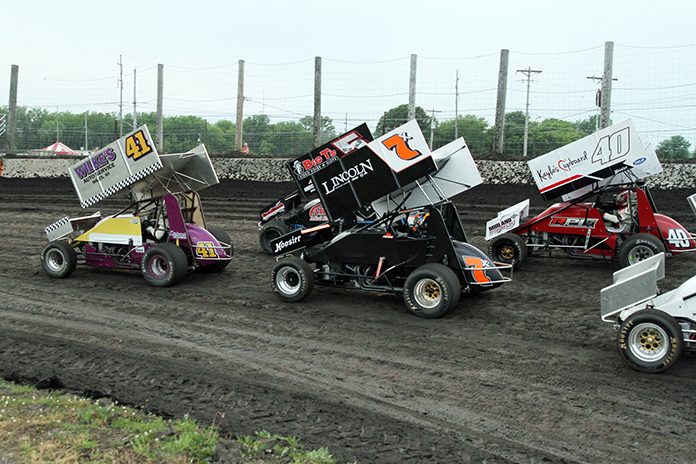 LINCOLN, Ill. – After an outstanding season opener last Friday night, Lincoln Speedway is set to do it once again this Friday, April 16 as five divisions hit the track. The DIRTcar Pro Late Models will be making their first appearance of the year. The opening race will be a special one for the talented drivers, as it’s also the opening night for the Midwest Big Ten Pro Late Model Series. The DIRTcar Modifieds are also back this week for their second night of action. During opening night, Ray Bollinger claimed the victory and currently leads the class standings. Friday’s race will be the season opener for the Simplot DII Midget class.