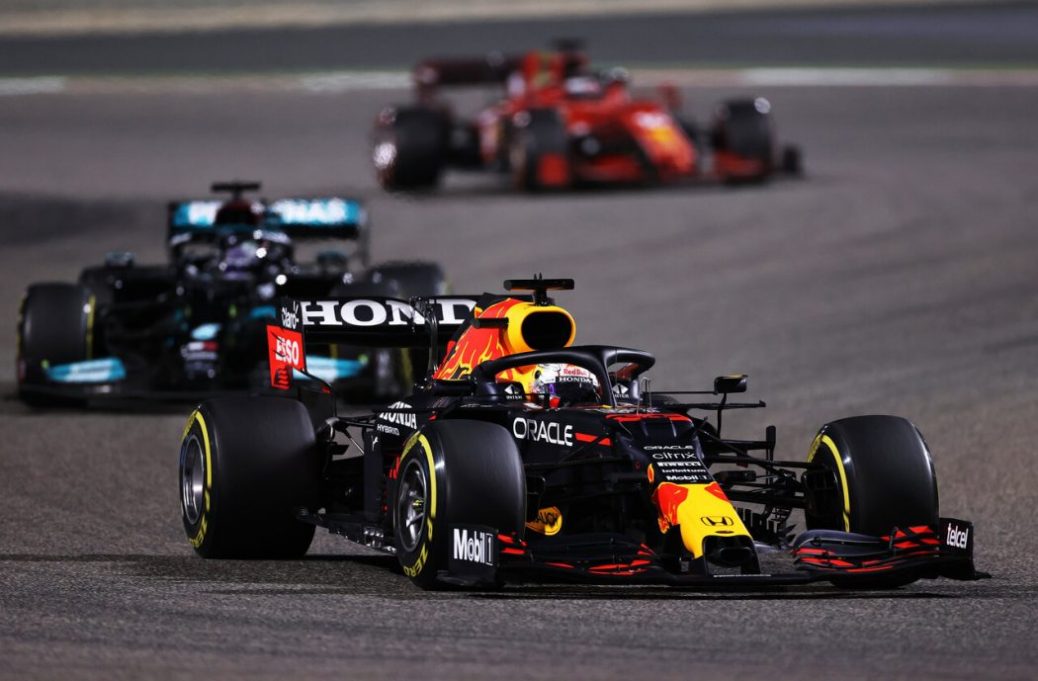 Lights and shadows in the desert

Desert hallucination is an optical phenomenon that makes you believe you see things that actually are not there. However, the spectacle witnessed by millions of Formula 1 fans in Bahrain was quite a real thing. Nevertheless, Formula 1 cannot let this happen again, the race director should not change the rules of the game in the middle of a race whenever a team complaints. Let’s be honest, nobody likes seeing a sport whose rules change all of sudden. With only one race completed, fans are crossing their fingers to see the best version of a driver who still has a great deal of talent in his gloves. Pilar Celebrovsky is a motorsport journalist who’s passionate about motorsport, especially Formula 1.