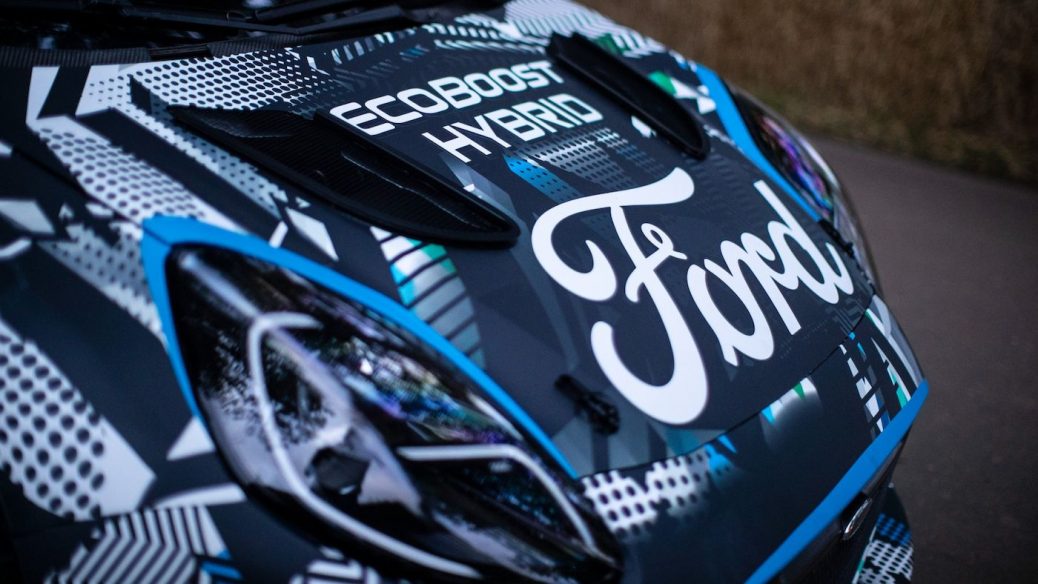 M-Sport Ford’s first fast gravel test with the hybrid Puma Rally1 has only served to raise levels of anticipation for the FIA World Rally Championship’s next generation of cars, according to chief test driver Matthew Wilson. That’s the first time we’ve run the car on that kind of really fast gravel road with such high grip. Like I said, the grip was really good – so I think that accentuated the feeling from the hybrid. If I’m honest, there are elements of the M-Sport Ford World Rally Team that would have very much preferred a Jason Bourne-type … “I’ve not been in Finland for 10 years and I wasn’t sure what it would be like to get back in the car and go again. I think it’s a reflection on this car that I was able to get back in and be back up to speed so quickly. I’ve said it before, but I really feel these are potentially the safest rally cars we’ve ever had.”.