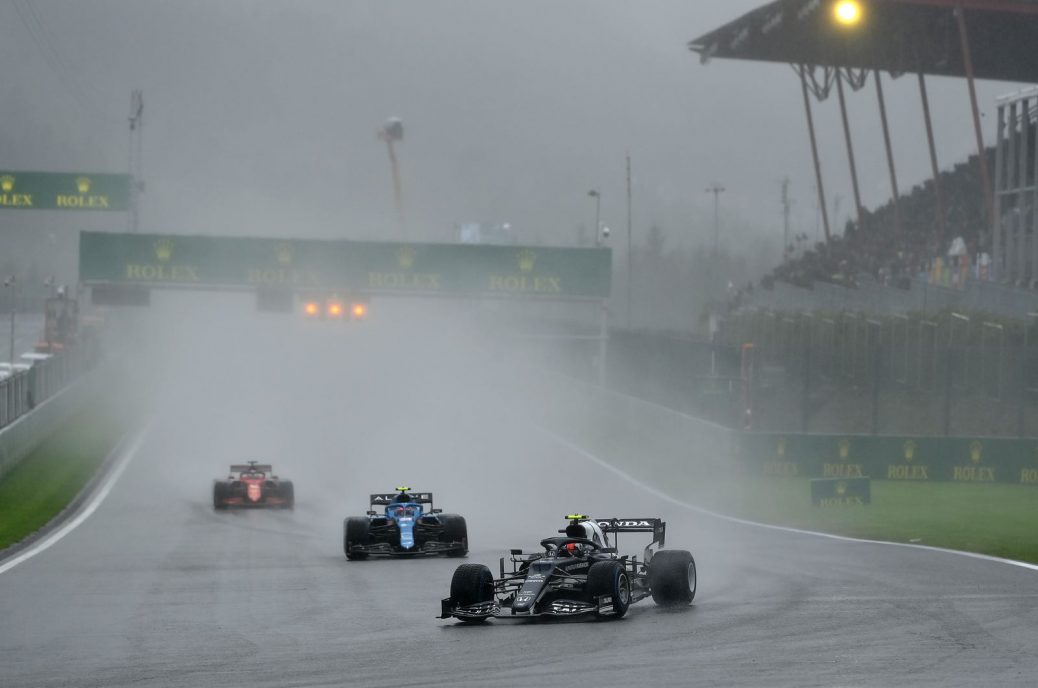 Bernie Ecclestone has blasted Formula 1’s handling of the farcical two-lap Belgian GP. Ecclestone even sides with Lewis Hamilton, who he often criticises, for pointing out that the two laps behind the safety car was essentially a cynical move motivated by money. “How can you do the two laps behind the safety car like that and then act like Stefano (Domenicali) and say ‘There was no commercial reason for this!’. When asked what he would have done differently, Ecclestone said he would have left the field circulating behind the safety car for “a lot more laps”. “Because it couldn’t be more revealing than stopping after exactly two laps. Ecclestone is now calling on Liberty Media to give up the financial proceeds of those two safety car laps to the sodden Spa spectators.