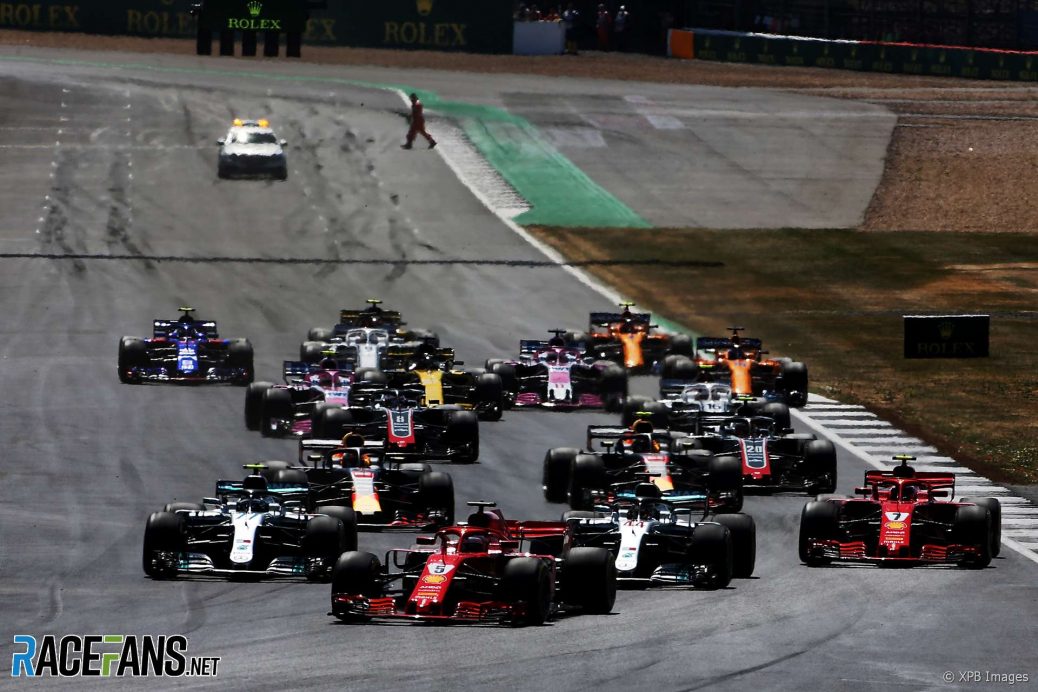 Formula 1’s commercial rights holder Liberty Media has been criticised for its handling of the sport by promoters of most of this year’s races.
The Formula One Promoters Association, which describes itself as “representatives of 16 grands prix”, issued a statement critical of Liberty after meeting its senior representatives in London on Monday.
“As we enter a new season of the sport that we have promoted for many decades, the promoters seek a more collaborative approach to the development of the championship and the opportunity to offer their experience and expertise in a spirit of partnership with Formula 1 and the FIA,” the statement concluded.