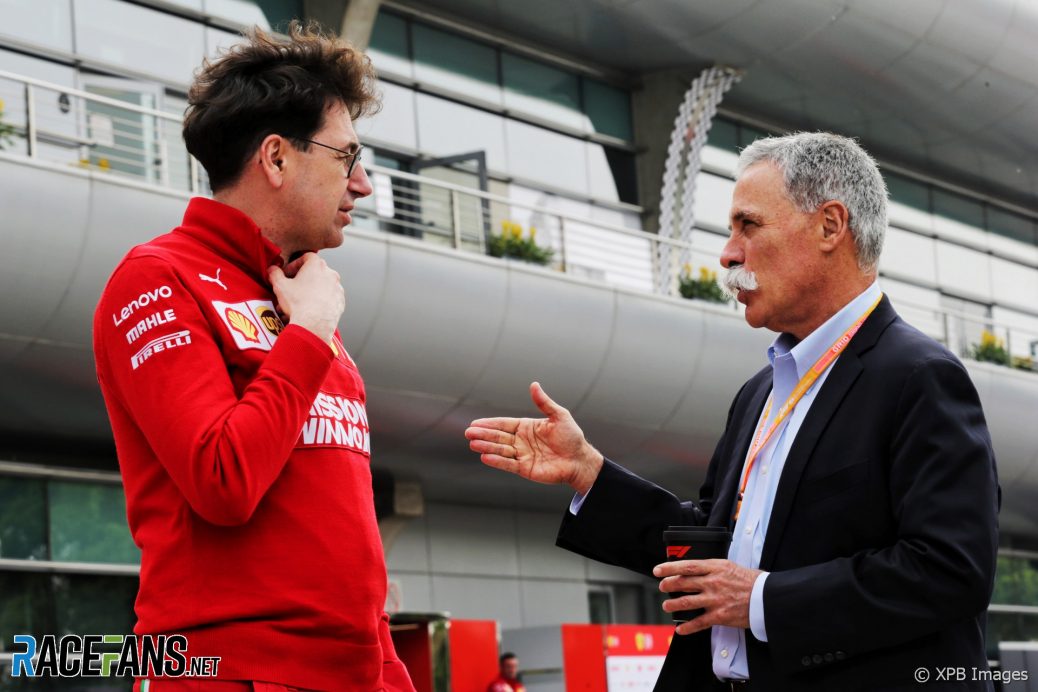 Although as yet unconfirmed by the Formula 1’s commercial rights holder Liberty Media, it seems certain that Ferrari will retain its right of veto over regulations changes.
Indeed, Ferrari’s veto right was reconfirmed by the FIA in January 2005 and July 2006, was recorded in the 2009-12 Concorde Agreement, and is referred to as ‘Ferrari’s rights and protections’ in the current bilateral agreements.
Taking this argument to extremes, Ferrari could veto any cost caps that may be inserted into the sporting regulations, as it did in 2009, by arguing that annual cost caps of, say, $200m are prejudicial to F1.