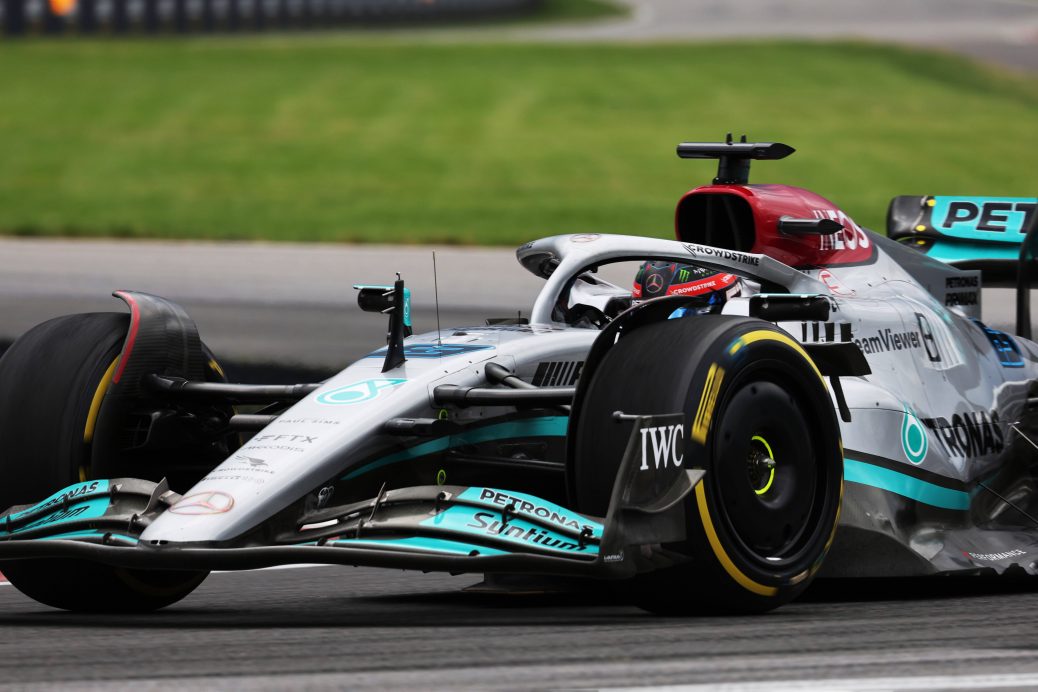 LEWIS HAMILTON has revealed fears that he may have SHRUNK as a result of the bouncing he is suffering from his new Mercedes car. This could be seen as he stepped out of his car following the race, with the 37-year-old clearly in some distress clutching his back – which cast doubt over his participation at the Canadian Grand Prix. Much of this has been down to a new era of car specifications which has seen Mercedes suffer from a huge performance loss – with porpoising affecting the new car badly. This has placed him at P4 in the Championship standings, having collected 37 more points than Hamilton across the eight races so far this season.