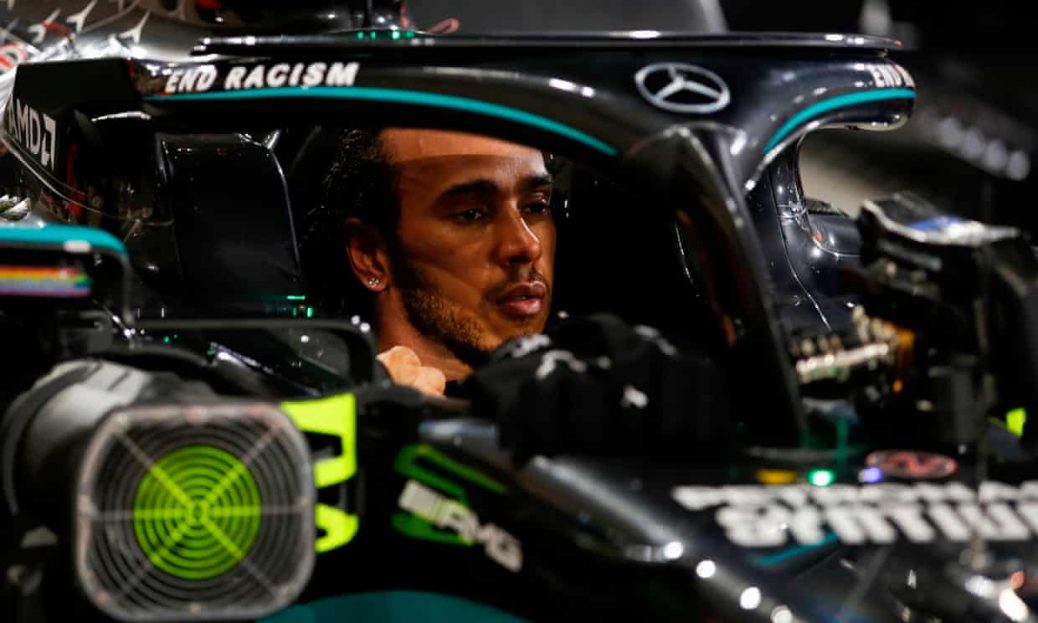 Climbing from a raging fireball and the twisted wreckage of his car, Romain Grosjean, and indeed Formula One, enjoyed what might be considered a miraculous escape at the Bahrain Grand Prix. Grosjean was lucky to be alive after what had been an extremely unusual incident, given how rare it is for modern cars to catch fire. Grosjean was in the front half of the car, which punched through the barrier, a severe impact in which his life was almost certainly saved by the halo cockpit protection device. Dr Ian Roberts and the driver Alan van der Merwe, who are in the medical car which follows behind the grid after the start, were vital in helping Grosjean. “If you see the barrier it is unbelievable, we were lucky,” he said. Romain Grosjean’s life was almost certainly saved by the halo protection device. So driver Alan van der Merwe and Dr Ian Roberts arrived within seconds and, with marshals, helped Grosjean escape.