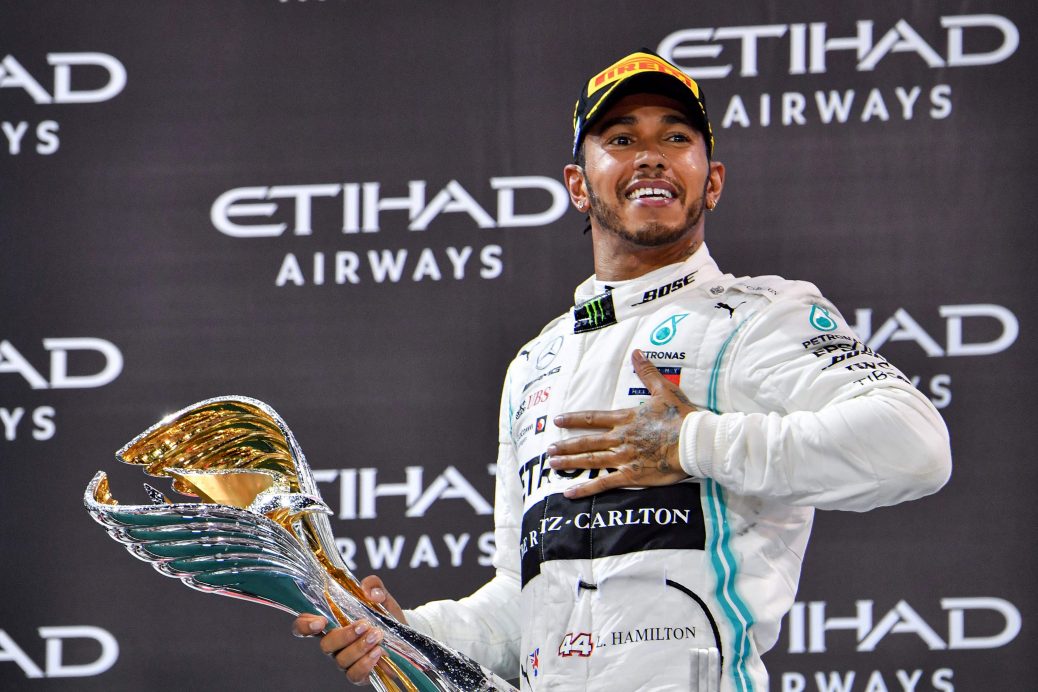 From a £32MILLION penthouse in New York to an £18MILLION London mansion and a Monte Carlo retreat, the 36-year-old racer knows how to live a life of luxury. Lewis has an affinity to America, especially the east coast, where he has owned two properties in the Big Apple. Around the same time, he listed his three-floor 8,900-square-foot penthouse that had its own swimming pool. Hamilton paid £34m for the five-bedroom, six-bathroom apartment in Tribeca in 2017, but incredibly never lived in it. Again, it’s not known how much time Lewis spends living in the property. Although not much is known about his property, he once shared a snap of his wonderful view.