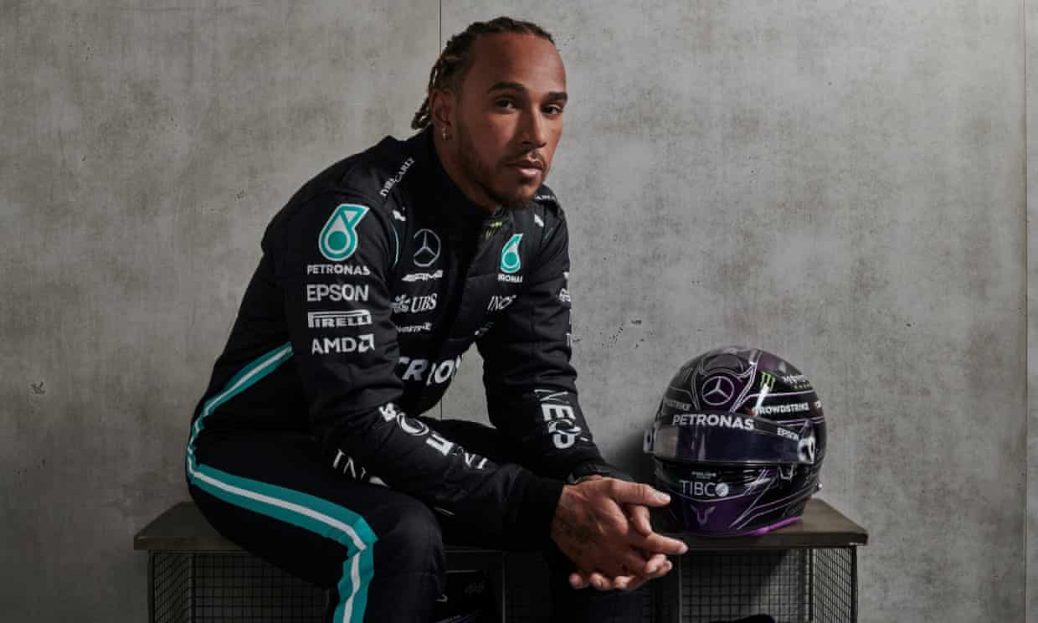 He echoed the Crystal Palace forward Wilfried Zaha’s recent comments that it is more important to have “uncomfortable conversations” rather than gestures such as taking the knee. Hamilton led the way in F1 last year to focusing attention on fighting racism. “I don’t think it’s the most important thing that everyone takes the knee, it’s more the action we take in the background,” said the 36-year-old. “It’s really important to continue having that conversation, continuing to hold uncomfortable conversations with people. Hamilton goes into the new season as strong favourite to take an eighth title, one more than the record held by Michael Schumacher. What is really important is to make sure we are delivering and taking action,” he said. “I have made a really important decision that I don’t want that [title] to be the deciding factor,” Hamilton said.