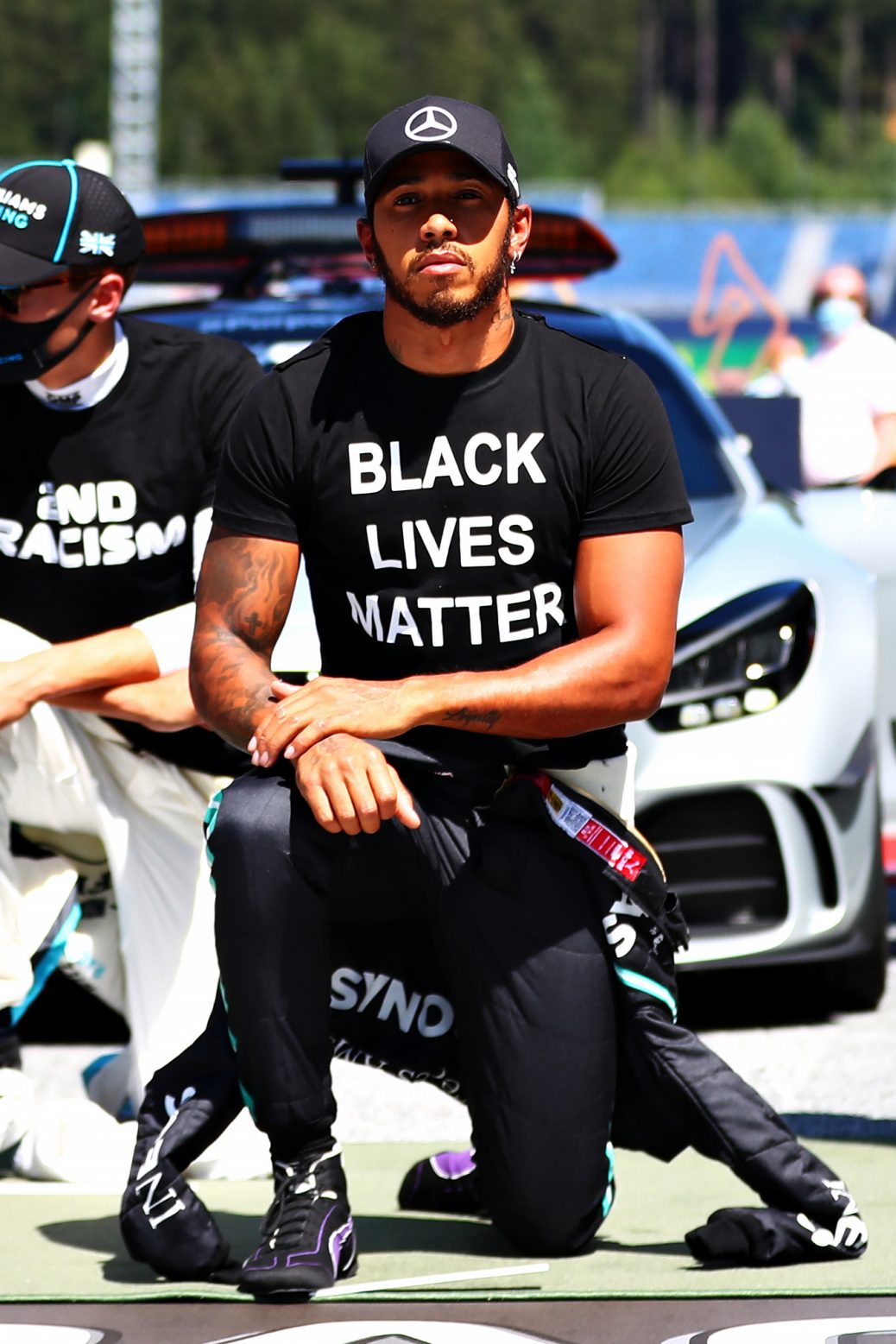 LEWIS HAMILTON’S Mercedes car will once again be painted black for the new season despite continued doubts surrounding the Brit’s future. Hamilton revealed last month that BLM gave him ‘extra drive’ to win races. But before March’s opening race in Bahrain, the racing icon must sign a new contract after his deal with the German manufacturer expired last year.. Hamilton – technically currently unemployed – has always maintained his desire was to stay with the Silver Arrows with a new deal expected to be worth £40million a year. In contrast to the delays over Hamilton’s deal, Mercedes team-mate Valtteri Bottas sorted out an £8m one-year contract last August.