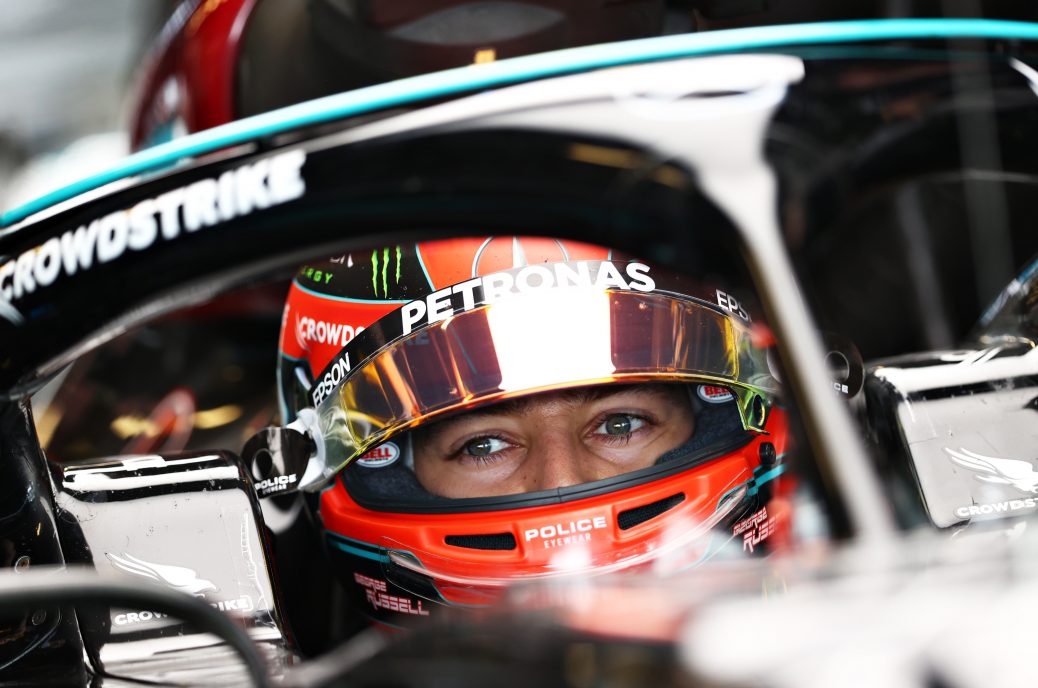 NEW Mercedes driver George Russell will NOT wear a red helmet out of respect for F1 legend Michael Schumacher. Russell’s decision to ditch red – a colour he has largely used in his career – is out of respect for legend Schumacher. Russell said: “A red helmet in a Mercedes I thought was very Michael Schumacher, and I really wanted to respect that and go in a different direction. Schumacher wore a red helmet between 2010-12 when he was racing for Mercedes. The colour of the helmet would often stand out against the silver car. Schumacher, 53, has largely been cared for at home since suffering a life-changing brain injury in a 2013 ski crash.