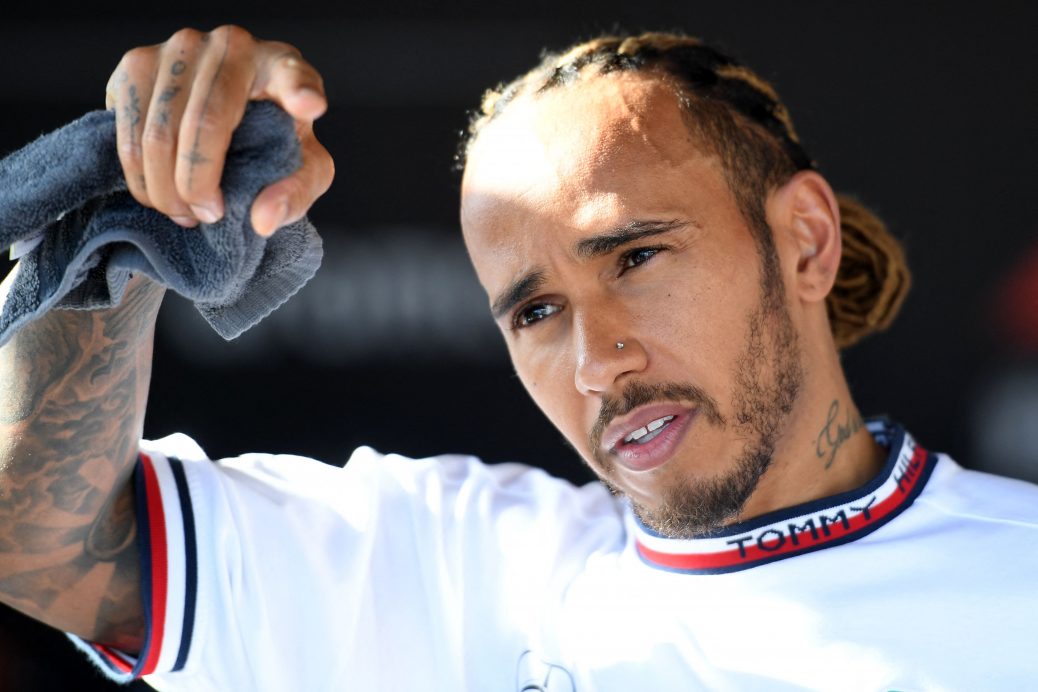 LEWIS HAMILTON’s Mercedes team could come unstuck by F1’s latest rules to stop their cars bouncing. The sport’s governing body, the FIA, are investigating what is causing some of this year’s cars to bounce up and down violently when the cars hit top speed. And now the FIA have taken action – which could now back-fire on Mercedes. It is widely believed that Mercedes, who have struggled with the bouncing all season, have been trying to lower their car to prevent it from happening. There is a feeling that the FIA will now monitor the bouncing before setting a limit on ride height, which could see Mercedes forced to increase the height of their car.