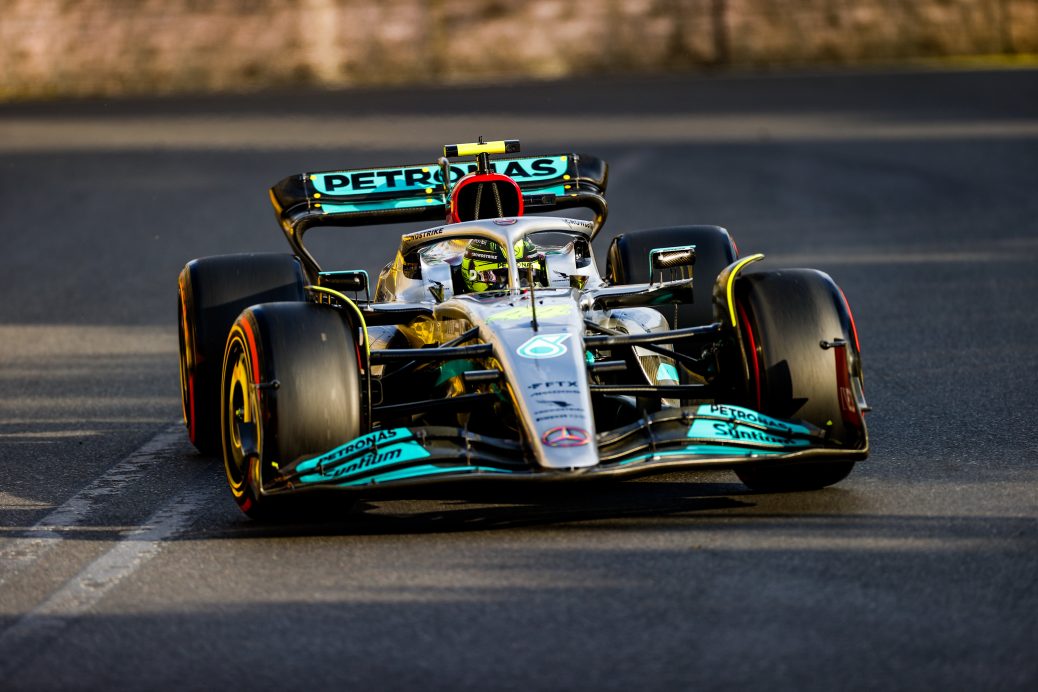 MERCEDES need to fix their porpoising issues themselves and not rely on Formula One to change the rules, according to pundit Martin Brundle. The new regulations for the 2022 season have been difficult for many teams to get to grips with. Speaking to Sky Sports, he said: “The teams that have got it sorted are clearly saying that’s Mercedes’ problem and it’s not Formula 1’s problem. “Of course, [Mercedes] can fix it by raising the car but then they lose a huge amount of performance. And their team principal Christian Horner stated after the victory that Mercedes and Hamilton were making the most out of the bouncing issues.