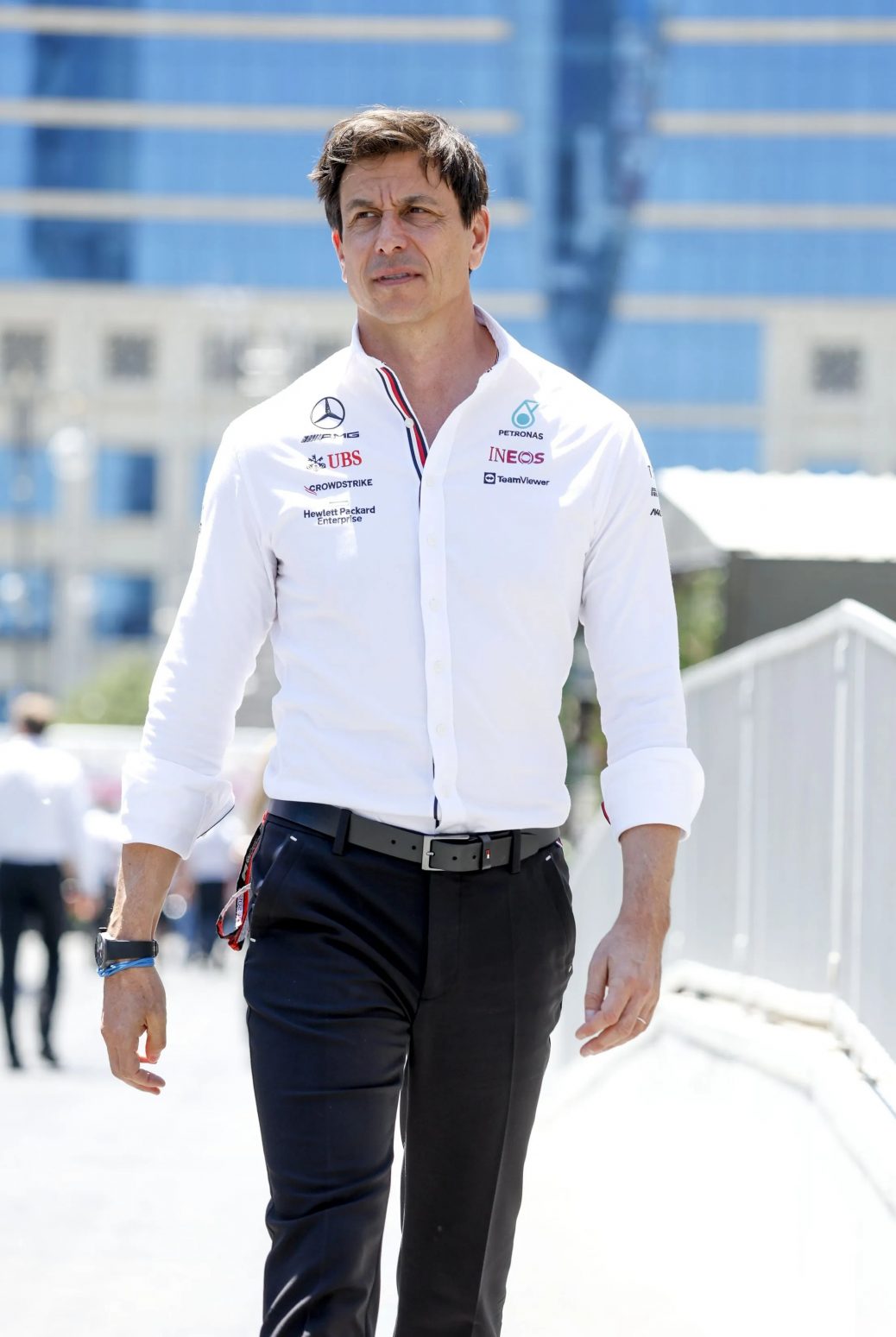 LEWIS HAMILTON’S boss Toto Wolff “lost his s**t” during a row with Red Bull team principal Christian Horner, according to reports. Wolff and Mercedes, who have suffered major bouncing issues at the start of the 2022 season, were keen for F1’s governing body, the FIA, to change regulations to stop the problem – in particular when it comes to the ride height of the cars. The FIA listened as they called for teams to “limit” or “reduce” the bouncing. Speaking after qualifying about the various issues, Wolff said: “This situation has clearly gone too far. All of the cars, not just Mercedes, suffered in some way in Baku.