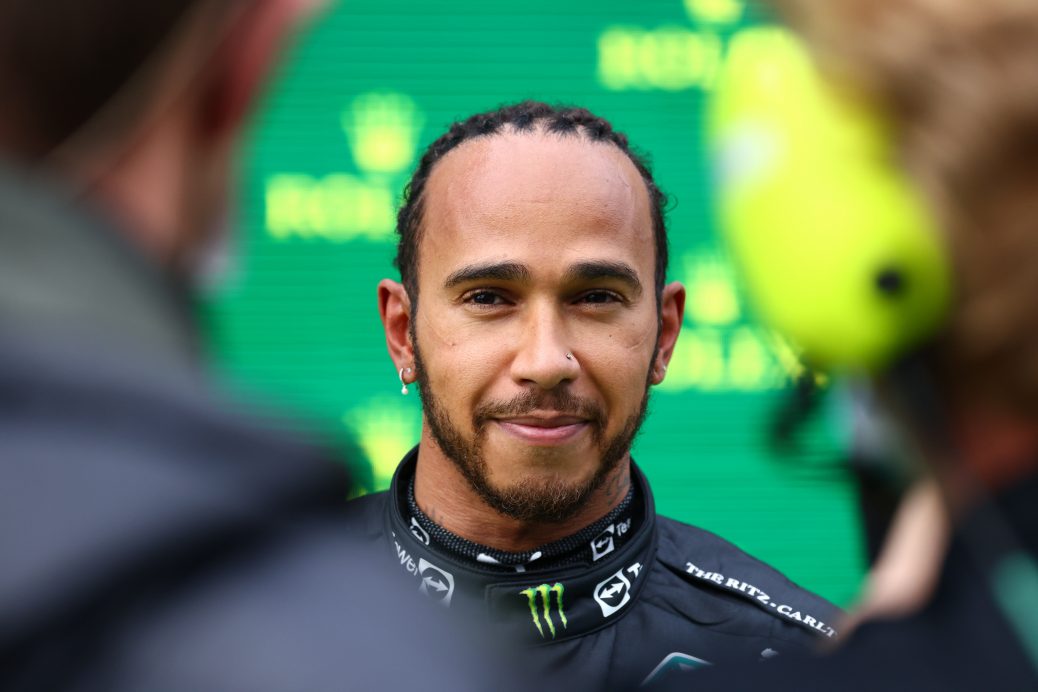 RED BULL boss Christian Horner claimed after the Turkish Grand Prix that Lewis Hamilton’s tyres were ‘dangerous’ and it was inevitable that he would pit. Horner, 47, told Sky Sports: “At one point you think he [Hamilton] is going to get to the end and from what we could see, those tyres were looking dangerous so it was inevitable he was going to have to pit. “The correct call would have probably been taking it very conservative and pitting when everybody pitted for the intermediate, coming out behind Perez, probably behind Leclerc and then fighting with them on-track for P3.