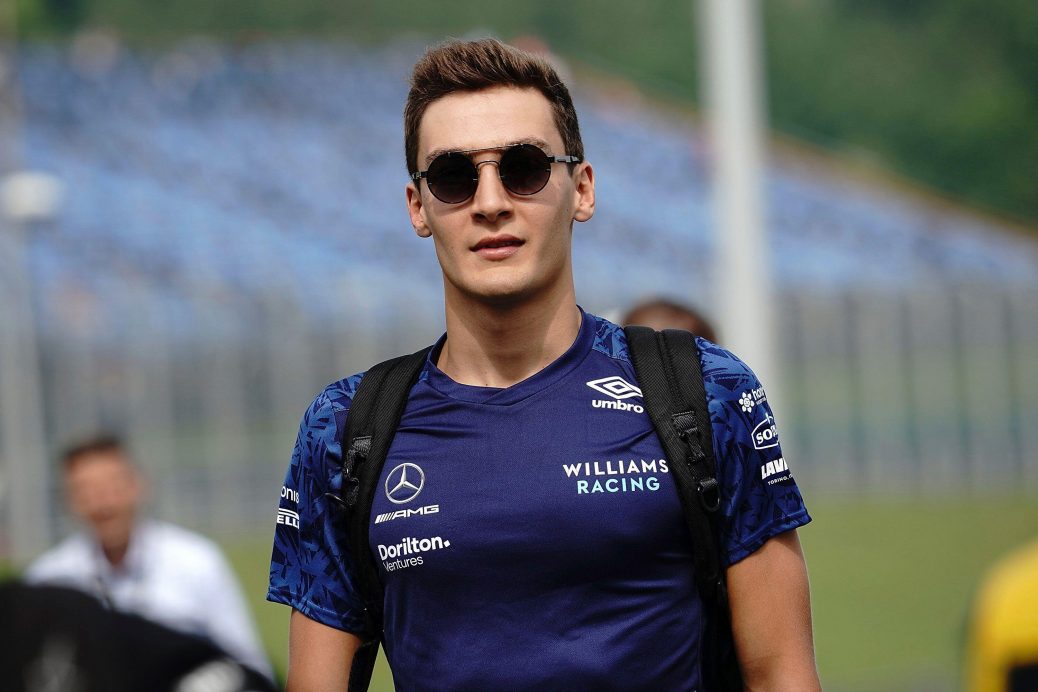 GEORGE RUSSELL has cemented his place as the favourite for a Mercedes drive next season, according to Ralf Schumacher. The ex-Formula One star believes Russell’s call-up to a summer tyre test in the Merc is a telling sign that he will replace Valtteri Bottas. Many fans and pundits had assumed that Williams star Russell, 23, would be the driver elevated if Bottas is removed – until Jacques Villeneuve claimed that Lance Stroll might get the nod. But Schumacher, 46, has insisted that Russell’s move is all but done. It is no coincidence that he is doing the tests for Mercedes with the new 18-inch tyres that will be used next year. Bottas’ contract expires at the end of the year but it has been speculated that Toto Wolff will attempt to find him a seat for 2022 regardless.