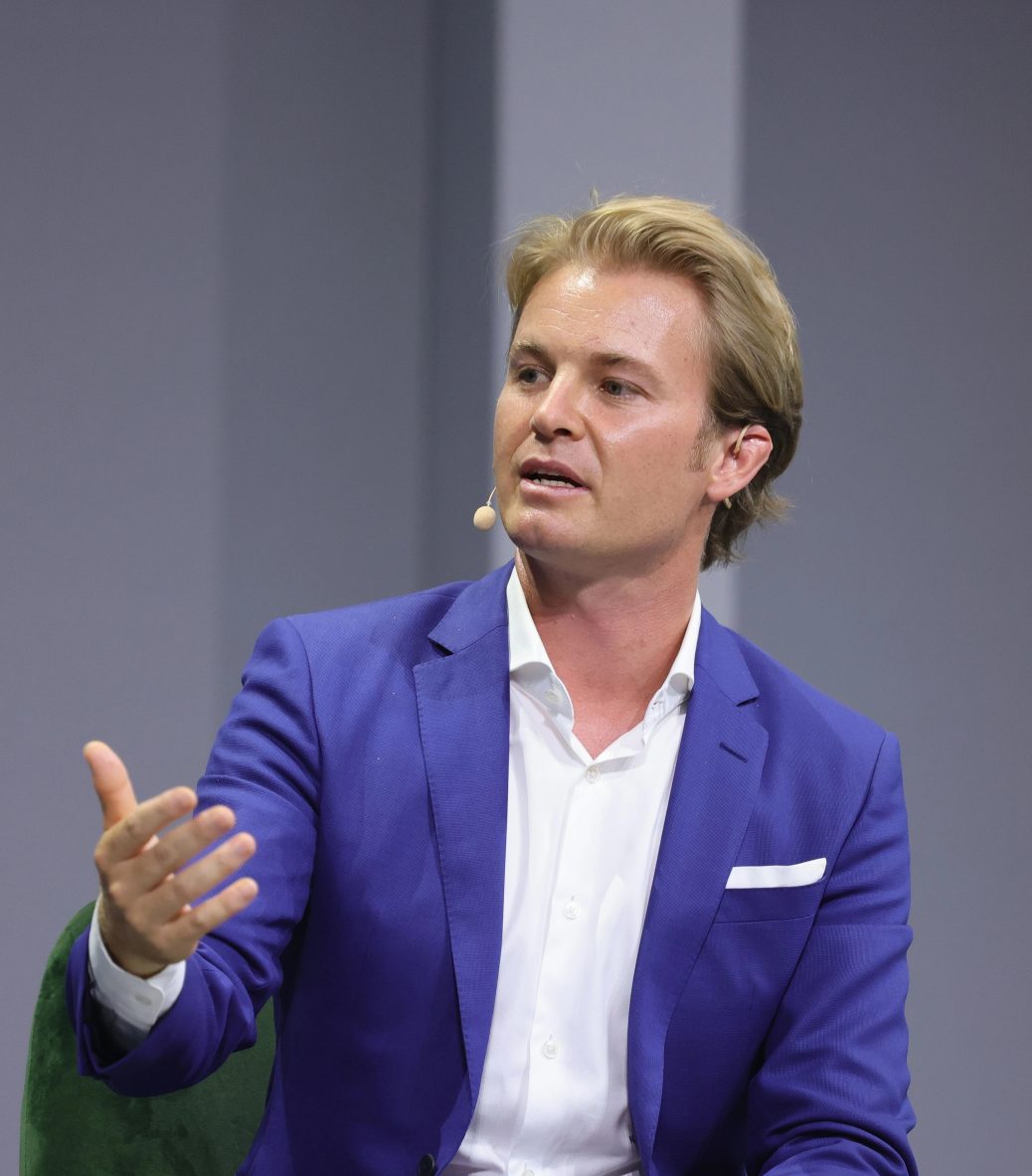 LEWIS HAMILTON has no chance of winning the British Grand Prix despite Mercedes making improvements to his car. That’s the opinion of Hamilton’s ex-Mercedes team-mate Nico Rosberg who reckons his former team’s performance is miles behind rivals Red Bull and Ferrari. “They’re still too far away from performance of Ferrari and Red Bull. “Our drivers will push as hard as we can because we want to get back to winning. But Hamilton hopes Mercedes can get back to winning ways at Silverstone despite Rosberg and Elliot’s concerns. The 37-year-old said a few weeks ago: “I hope by the time we get to the British Grand Prix at Silverstone we will have the car as we want it – to be able to fight with Ferrari and Red Bull.